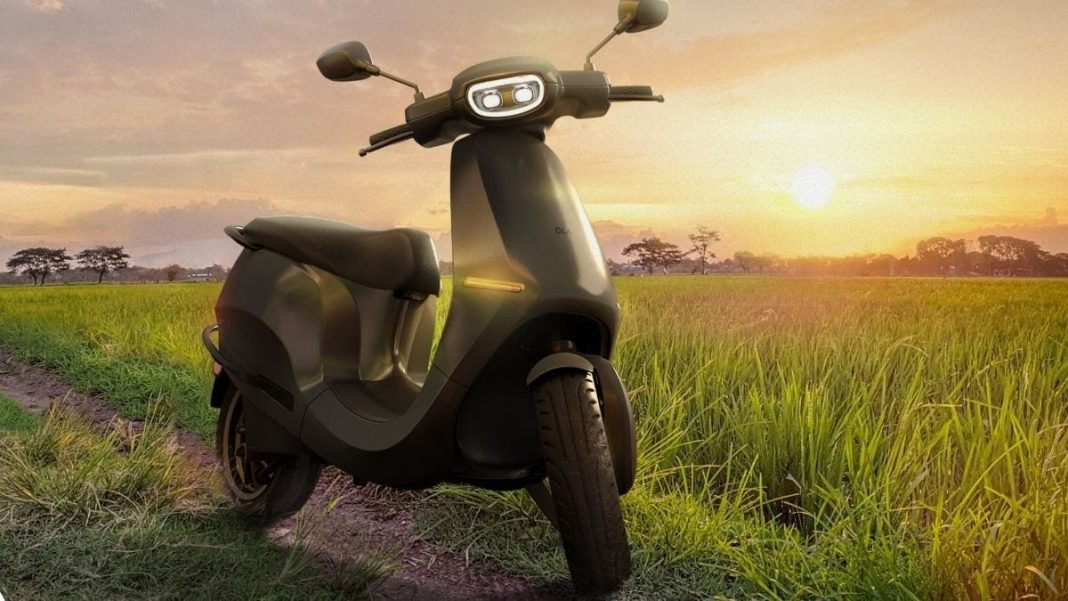 The upcoming Ola electric scooter will have some of the best features in the sector, and it already appears to be a wait-worthy offering. A few weeks ago, the business revealed that the e-scooter would have a segment-best range of 150 kilometres.

Now, very recently we came across another hint that suggests the top speed of the company’s upcoming electric scooter. Like many polls regarding the different aspects of the scooter and how customers want them to be, Bhavish Aggarwal recently did another one on Twitter in which he is asking the people what top speed they would want on Ola’s upcoming offering.

With advanced AI technology, Ola aims to manufacture and assemble 25,000 electric motors a day and a maximum of two lakh units of electric scooters in a year.

There is still a large section of buyers presuming the Ola Electric scooter will come with swappable battery packs, as the Etergo Appscooter, which forms the basis for the Ola Series S, employed those.

However, this is not true – the Ola Electric scooter will come with fixed batteries and not swappable ones. The reason for this is simple – setting up and maintaining a country-wide battery swapping network would not just take a lot of time, but would also be a genuinely heavy drain on Ola’s resources, and the solution would not necessarily be feasible for the end user, given the relatively high cost of subscribing to a swappable battery network.

The Ola hypercharger will also be the fastest two-wheeler charging network, with the ability to juice up 50 per cent in just 18 minutes, which is good enough for a 75km range. The Ola hyperchargers will be deployed across cities and will be found in city centers and dense business districts as standalone towers as well as in popular locations such as malls, IT parks, office complexes, cafes and more.