From today, FasTag is mandatory for all vehicles 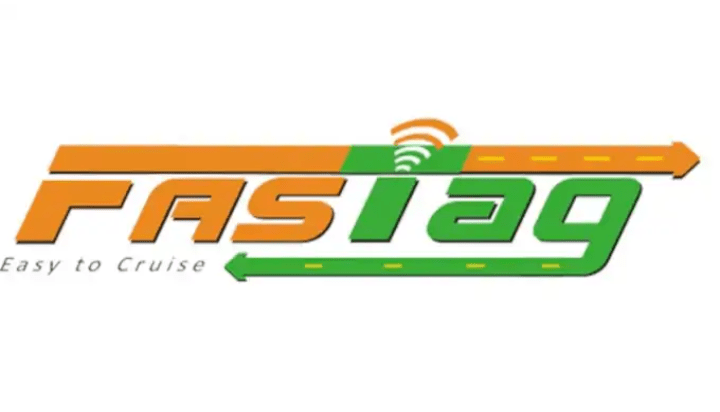 Union Transport Minister Nitin Gadkari on Sunday said the deadline for the implementation of FASTag would not be extended further, and the vehicle owners should immediately adopt the e-payment facility.

As per National Highways Fee Rules 2008, a double toll charge would be collected from the vehicles entering FASTag lanes without the tag or vehicle without valid, functional FASTag. This has been done to give prime importance to existing FASTag users and dissuade defaulters as well as to further encourage national highways commuters to adopt FASTags.

FASTags, which facilitate electronic payment of fee at toll plazas, was introduced in 2016. The central govt. extended the FASTag deadline for the vehicles from January 1,2021 , to February 15, 2021.