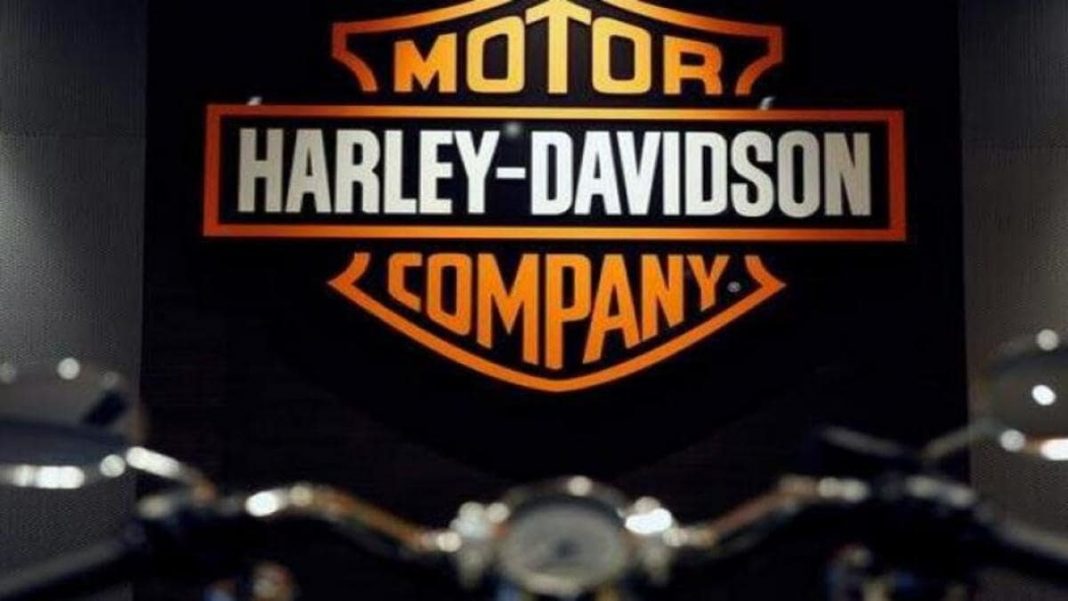 Hero MotoCorp announced that the company has expanded the sales and service touch points for Harley-Davidson in India.

The American bike maker partnered with Hero MotoCorp last year to continue its operations in India, and the Indian two-wheeler giant is responsible for setting up the sales and service network for Harley-Davidson in this new innings.

Hero MotoCorp now has an expanded network of 14 full-fledged dealerships along with 7 authorized service centers across the country, which are exclusively for Harley-Davidson customers.

The company has announced that bookings for the next lot of the Pan America 1250 have now begun after the first batch of the ADV was sold out in India. 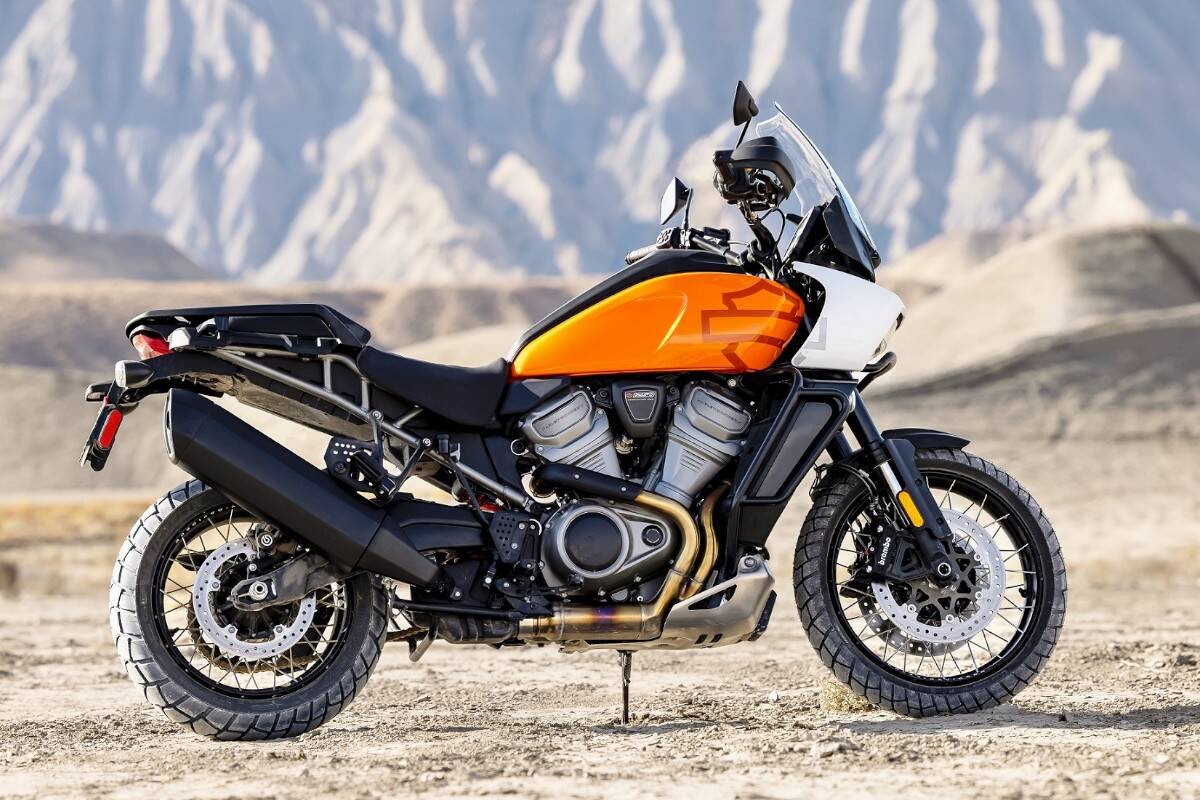 Meanwhile, Hero MotoCorp said Sportster S will be the next model of the brand to be launched in India towards the end of the year. Bookings for all the 13 existing models and the Sportster S are currently open.

Odysse Evoqis EV bike: This futuristic hyper-electric bike has unique feature, it has reverse gear, all you need to know

Okaya Faast EV scooty: Longer range electric scooty that is more than just a utility vehicle, what you must know before buying

Tesla Electric Truck: Green vehicle manufacturer delivers its first unit to Pepsi, All you need to know about this beauty