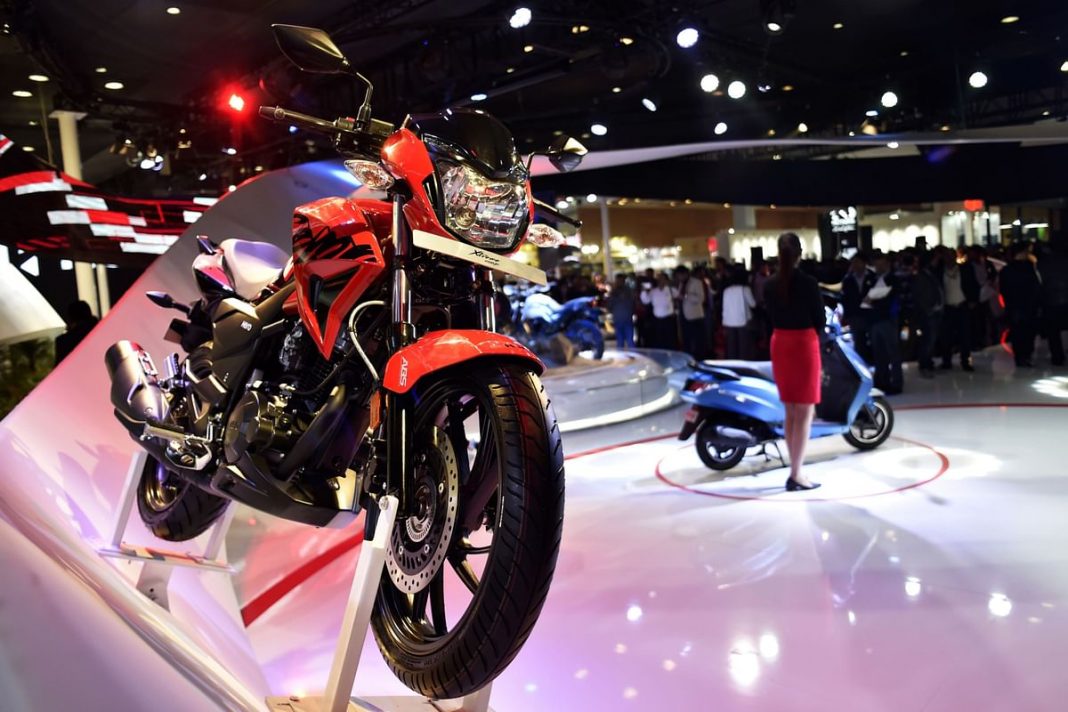 New Delhi:  Hero MotoCorp has reported a 22% deduction in August 2021, as compared to August 2020. The homegrown two-wheeler manufacturer registered 453,879 units last month in comparison of 584,456 units last year in the same month.

Hero MotoCorp sold 431,137 units of two-wheelers last month, in the domestic market.  Almost 568,674 units of domestic sales got registered by the company in the same month last year. It registered 18,01,052 units between April-August this fiscal.

The company also said that “with several positive indicators, such as the decent monsoon resulting in encouraging agricultural activity in the major parts of the country, and the several government schemes in the social sector, the company is optimistic about higher demand in the coming months.”

As the Covid-19 vaccination is gaining pace around the country and last-mile retail is opening up further, Hero MotoCorp says that “the number of sales is likely to be in a positive zone in the coming months.” Not just in the domestic market, with the economic activities reviving in faster pace around the world, the company believes its export numbers will increase as well.