Support Us
More
More
HomeAUTOMaruti-Toyota to collaborate for a new SUV above Vitara Brezza
AUTO
January 10, 2021

Maruti-Toyota to collaborate for a new SUV above Vitara Brezza 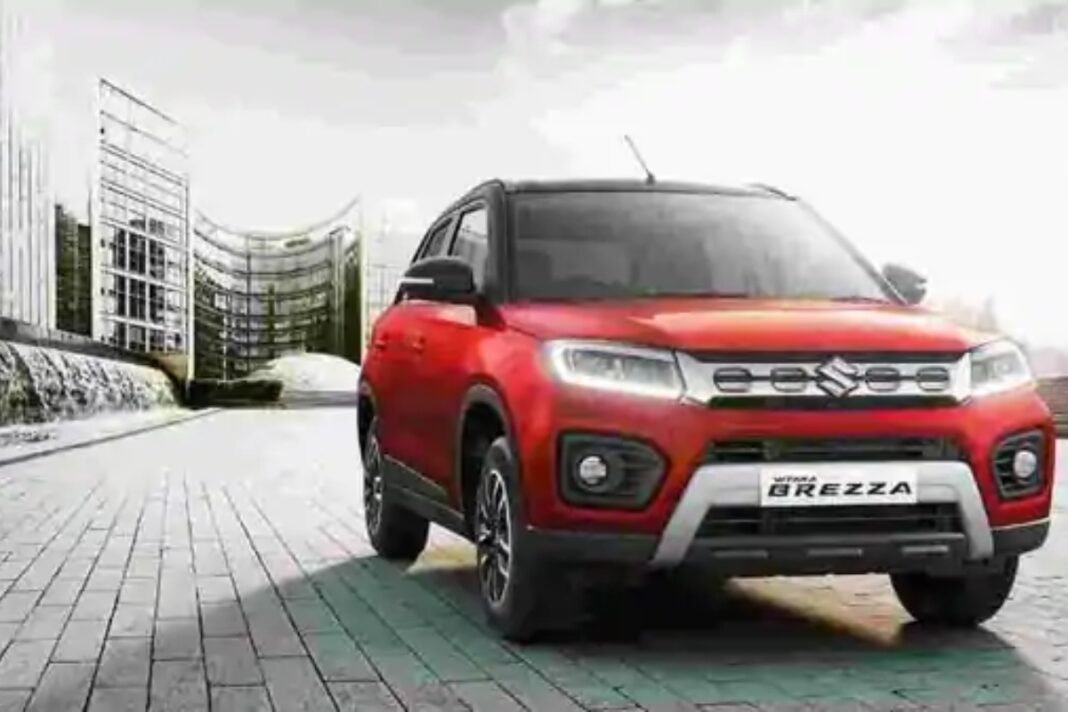 The collaboration between Japanese manufacturers Toyota and Suzuki has taken over the automobile world with storm. In India, the partners established their dominance with two cars in the market, namely Toyota Glanza and Toyota Urban Cruise, based on Maruti Suzuki Baleno and Maruti Suzuki Vitara Brezza respectively.

In the recent, the carmakers have announced to launch a number of products, including a new crossover product codenamed D22 which could be positioned above the Vitara Brezza in Maruti Suzuki’s Indian Line-up.

The details about the car are still kept under wraps. However, according to several reports, the car could receive an-all wheel drive variant. It will be produced at Toyota’s manufacturing plant in Bangalore.

Notably, the product will not be mid-size SUV and will be positioned under that segment which currently constitutes of the cars such as Kia Seltos, Hyundai Cretas, Nissan Kicks, Renualt Duster and MG Hector among others.

Interestingly, Maruti-Suzuki will introduce the next-gen Vitara Brezza in the first half of 2022 which will be a reprised version of the existing one.

Of late, there have been multiple reports about the two companies launching new products in collaboration. Recently, it was reported that Maruti Suzuki can also launch a new crossover called YTB. The new model is being called a sister version of Baleno.

With the new introductions, the companies can surely look forward to establish themselves into the SUV market.

Komaki Flora: Own A Fire Resistant Electric Scooter For Just Rs 79000, All You Need To Know About This EV