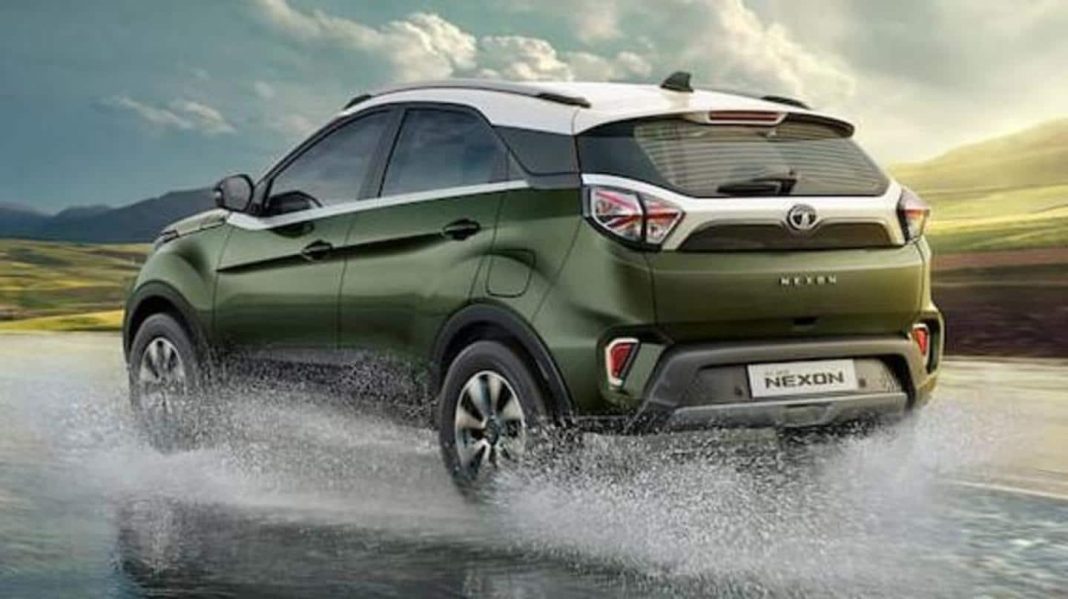 Tata Motors has raised the prices of its Nexon compact SUV in India. Following the latest price revision, the car has become costlier by up to Rs. 11,000 and now starts at Rs. 7.3 lakh. Select diesel variants like the XMA, XZ, and XZA+ (S) have also been discontinued. The car has a sporty look and is available with two engine options.

However, some variants of the range remain unaffected by the price hike which includes petrol and diesel XZ+ manual variants, the petrol XZ+ and XZA+ Dark Editions and diesel XM (S) trim that comes with a sunroof.

Tata Nexon comes in 1.5-litre turbo-diesel engine and 1.2-litre turbo-petrol engine. In the former, the car’s engine generates a power output of 110hp and in the latter case, the engine creates a maximum power of 120hp.

Coming to the gearbox options, both the engines come with either a six-speed manual or a six-speed automatic manual transmission.

The price of Nexon electric vehicle price has been increased by Rs 16,000 in May 2021. The EV comes in three trims, XM, XZ+, and XZ+ Lux. The base trim retained the same price while the higher variants became costlier by Rs 16,000.