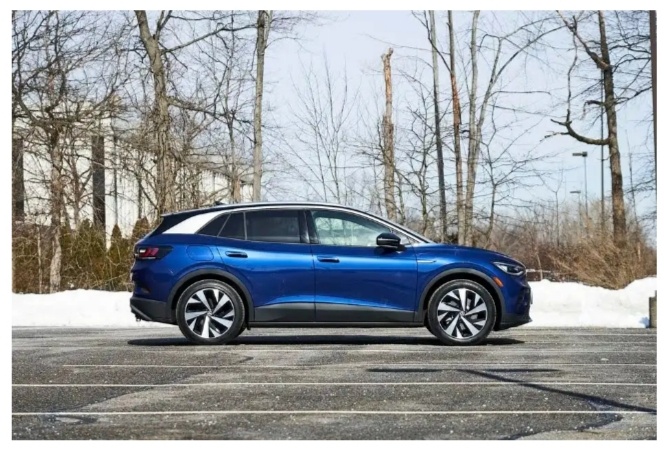 This is for the first time that an electric car from Volkswagen has managed to win the title although previous years have seen other models taking top honours on several occasions – Golf in 2009 and 2013, Polo in 2010 and up! in 2011.

Commenting on winning the prestigious World Car Of The Year award, Klaus Zellmer, Board Member for Marketing and Sales, Volkswagen Brand said, “World Car of The Year, of course it says it all. This is truly a world car because it’s being sold in Europe, China, and the US, and it’s something that’s testifying that VW is really serious about the way to Zero, about carbon neutrality for our future business and about the transformation this company is planning in our strategy going forward. It’s not only this award that we are proud of, it’s also the order intake that we currently see in China, Europe and the US. It’s great because it’s exceeding our ambitions plan by a big margin.”

Other winners include the Honda e for World Urban Car, which is available in European and Japanese markets. The Land Rover Defender won for World Car Design of the Year. Previously, the awards included a World Green Car category for electric and hybrid vehicles. That went away in 2020 but a new category devoted specifically to fully electric vehicles will arrive next year.

94 global jurors are involved in the awards process, driving and evaluating a wide range of vehicles that are either new or significantly redesigned for the current model year. To qualify for a World Car Award, vehicles must be sold in at least two of the seven continents for a minimum of one year, stretching from May to May.