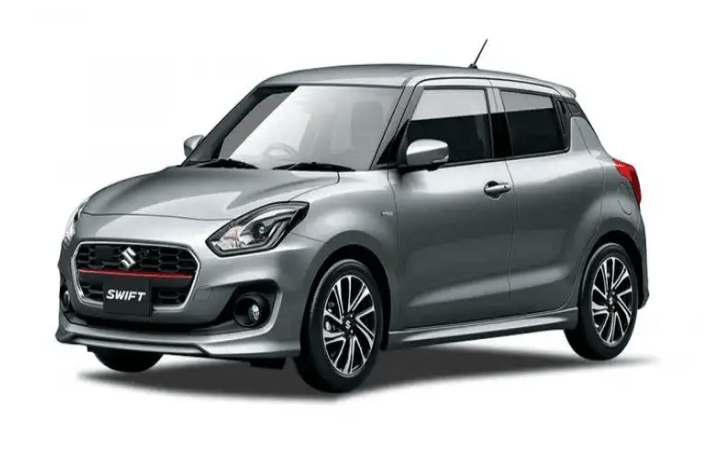 One of Maruti Suzuki’s most popular hatchbacks, the Swift, received a mid-life refresh overseas in May 2020, and it looks like the India-spec model will get it pretty soon. A partially covered model was spotted in the country for the first time, indicating a launch around February.

It is confirmed from the sources the company will launch 6-7 Maruti Suzuki cars in the next financial year. Talking about the upcoming Maruti Suzuki car first — it was also spotted on a test run in India fairly recently.

The facelifted model, which has been available for retail in international markets since 2020, will feature largely cosmetic updates.

The list of changes will include a revised fascia which will now get a revised radiator grille. The upcoming car in India will also be offered with an optional dual-tone exterior colour option in its 2021 avatar. Besides that, we don’t expect to see the car’s exterior to feature any other changes.

This engine produces more power with 90hp on tap compared to the 83hp on the current version of the Swift. Torque output however remains unchanged at 113Nm. This new 1.2-litre four-cylinder petrol engine also comes with idle start-stop tech and that should greatly help increase efficiency.

Now, Maruti Suzuki is yet to officially reveal the launch details of the Swift facelift. However, sources suggest that the updated car is expected to go on sale in India before mid-2021.

Odysse Evoqis EV bike: This futuristic hyper-electric bike has unique feature, it has reverse gear, all you need to know

Okaya Faast EV scooty: Longer range electric scooty that is more than just a utility vehicle, what you must know before buying

Tesla Electric Truck: Green vehicle manufacturer delivers its first unit to Pepsi, All you need to know about this beauty