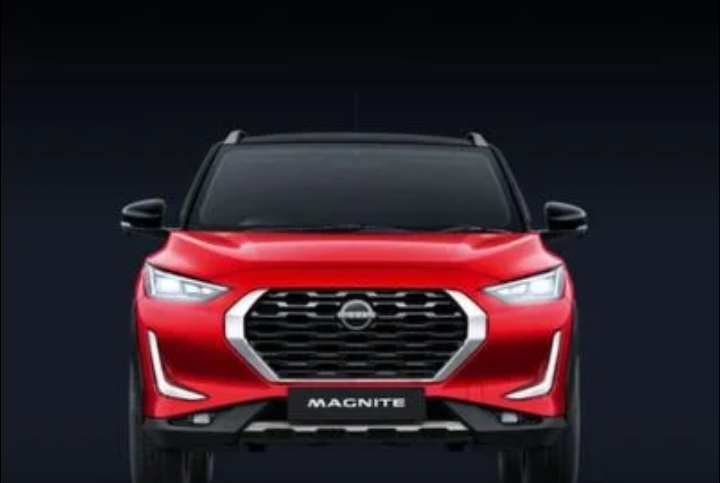 Nissan Magnite has been launched in India at an introductory price of ₹4.99 lakh (ex-showroom, Delhi) for the entry-level XE variant.

This introductory price is valid for customers who book the SUV by 31 December, 2020.

The all-new Nissan Magnite will be available only with a petrol option, two transmission options, five variants, and 10 trim levels.

The all-new Magnite will rival the likes of Hyundai Venue, Kia Sonet, Maruti Suzuki Vitara Brezza, Mahindra XUV300, Tata Nexon, and Ford EcoSport among others in the country.

Nissan Magnite is a sub 4 meter SUV. It enters a highly competitive segment and hence some outstanding and segment first features could pave its way to success.

It will rival some of the best selling SUVs in India among which are the Hyundai Venue, Toyota Urban Cruiser, Kia Sonet, Maruti Suzuki Vitara Brezza, Honda WR-V, Tata Nexon, and Ford EcoSport besides the soon to be launched Renault Kiger.

Magnite is presented in four trims of XE, XL, XV and XV Premium, the features will differ according to each variant.

In terms of transmission options available, Magnite will get a 5-speed manual unit as well as Nissan’s much-acclaimed X-Tronic CVT box.