Unlike most other RE bikes that are often classified as a classic offering, 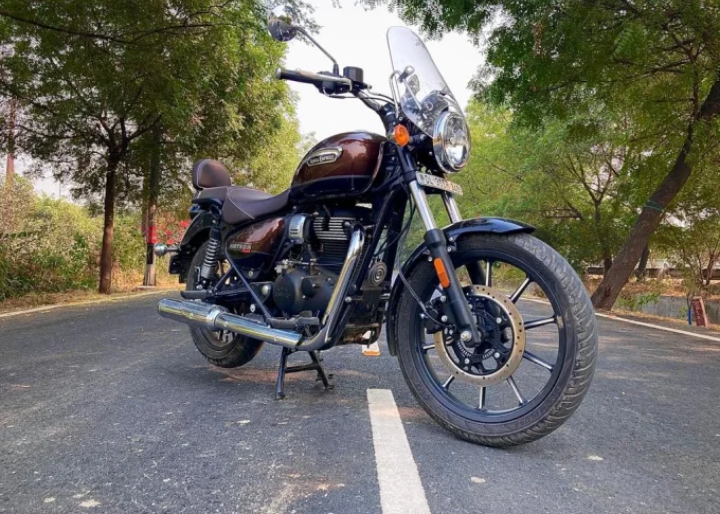 Royal Enfield has finally launched the Meteor 350 in India at Rs 1,75,825. It comes in three variants (Fireball, Stellar, and Supernova) and available in three color options(Yellow, ‌Black, and Red color).

Once launched, it will compete with the likes of Honda H’Ness CB350 and Jawa twins. The company also starts the bookings of Meteor 350 and deliveries for the bike will begin on November 7, 2020.

Unlike most other RE bikes that are often classified as a classic offering, the new Meteor 350 is a modern classic motorcycle.

It has a new instrument cluster, which is designed to deliver a host of new features, while also keeping a retro theme. floating LCD type semi-analog speedometer with a 3D trim ring.

Royal Enfield Meteor sources its power from a new engine which churns out 20.2 Bhp.

Bhuvan Bam one of the brand ambassadors of Ola Electric