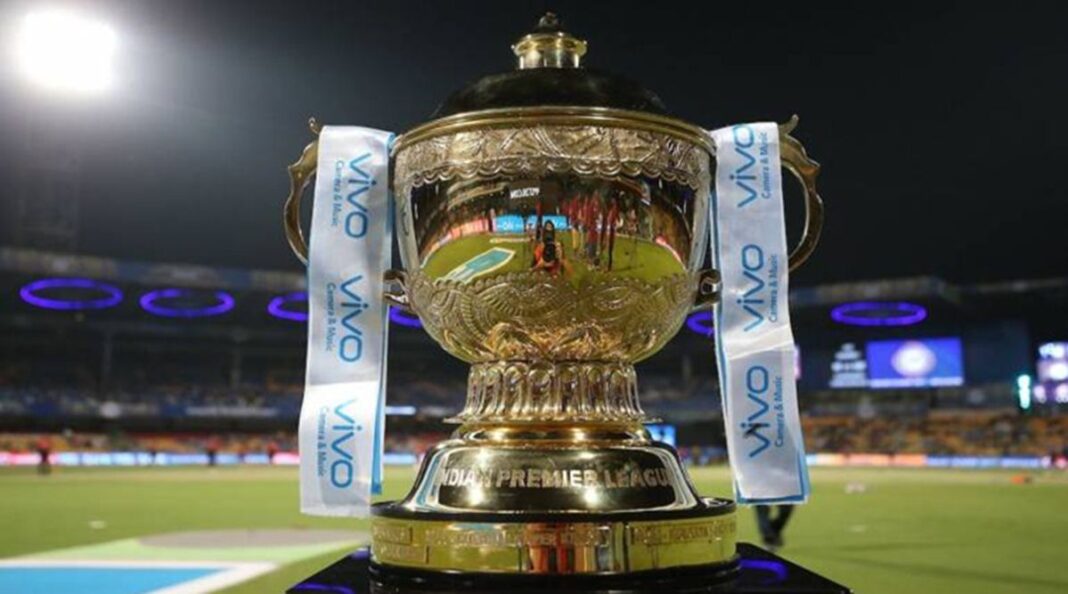 The 13th edition of the Indian Premier League is scheduled to commence on September 19 in the United Arab Emirates (UAE), as said by people with knowledge of the matter.

With the exit of the Vivo as title sponsor because of anti-Chinese sentiment in the wake of border hostilities, giant Indian companies like Reliance Jio Infocomm, Tata Sons, Patanjali, Byju’s and Unacademy have expressed an interest in bidding of the title sponsorship.

The Board of Control for Cricket in India (BCCI), which organises the IPL, called for expressions of interest (EoIs) for the rights on August 10 with August 14 as the deadline for submissions. All those who have submitted EoIs may not necessarily bid for the title rights, said the people cited above.

“The board has received interest from some of the biggest corporates like Tata Sons and Reliance Jio, as well as Patanjali and two large edutech companies. We always believed there is going to be a great interest in the IPL title sponsorship,” a senior BCCI official told.

According to the latest updates and developments, it is reported that the board contacted big corporate houses such as Tata, Reliance and Adani as well as companies like Amazon, Byju’s, Dream 11 and others to find a replacement for Vivo.

Vivo was in contract with the board for a tenure of 5 years until 2022. In according to the deal, Vivo had agreed to pay the board Rs 2,190 crore. However, a day after it was decided that IPL 2020 will be played in the UAE on account of Covid-19, the BCCI was criticized for allowing a Chinese company to be the title sponsor of the league in the aftermath of the dispute between the two nations along the border. Amid calls in India to boycott Chinese products, Vivo and the BCCI mutually agreed to suspend the deal for IPL 2020, with a clause to resume it next season.

The board also clarified that the highest bid will not necessarily be the winner.

“BCCI would not be obliged to award the rights to the bidder that indicated the willingness to pay the highest fee in the course of discussions with the board after submitting the EoI,” the board said. The decision will also depend on other factors, including the manner in which the party intends to exploit the rights and the potential impact of this on the IPL brand.