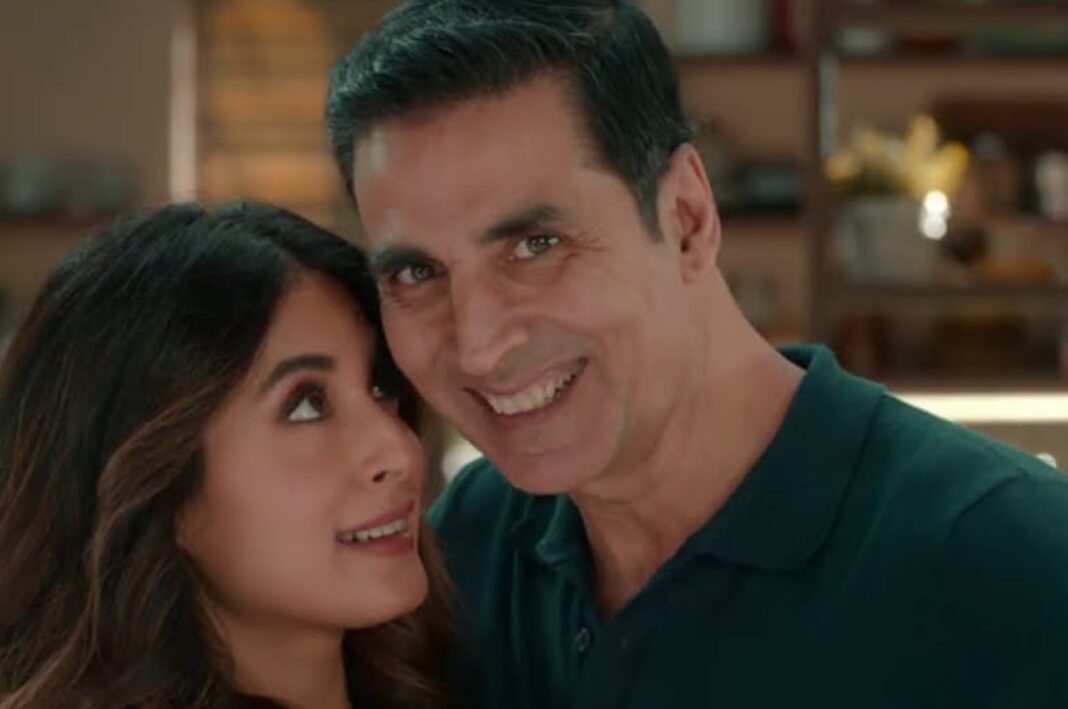 With the new TVC, the brand urges people to spice things up with kurkure in their otherwise mundane lives. It also promises that the snack will be perfect companion in adding the much required quirky masti in daily life.

Showcasing Kumar in a family set up, the ad features him undergoing multiple transformations as he unleashes different dramatic sides after munching on Kurkure.

Dilen Gandhi, senior director and category head – foods, PepsiCo India, said, “Through our latest campaign, we aim to inspire our fans and consumers across India to break the monotony and humdrum of life by adding a touch of ‘masala’.”

Senthil Kumar, chief creative officer, Wunderman Thompson, India, said, “The team came up with this interesting idea to use Kurkure as a device that unlocks full family entertainment. Extremely relevant in these times when we tend to get bored so easily. Akshay’s superb comic timing and the use of Kurkure as the remote makes the ad memorable and fun to watch.”

“Through my films and roles over the years, I’ve always tried to offer a ‘masaledaar’ experience to my fans. Happy to team up again with Kurkure for the new campaign, where we come together and encourage consumers to brighten their everyday moments with zest and fun,” said Kumar.

MyGlamm has roped in Shraddha Kapoor as their brand ambassador. Kapoor’s belief in the brand and love for MyGlamm beauty products is...
Read more
BRAND REVIEW

Mylab Discovery Solutions has roped in Bollywood actor Akshay Kumar as its brand ambassador. The aim of the partnership is to create awareness of Mylab’s IVD instruments and...
Read more
BRAND REVIEW