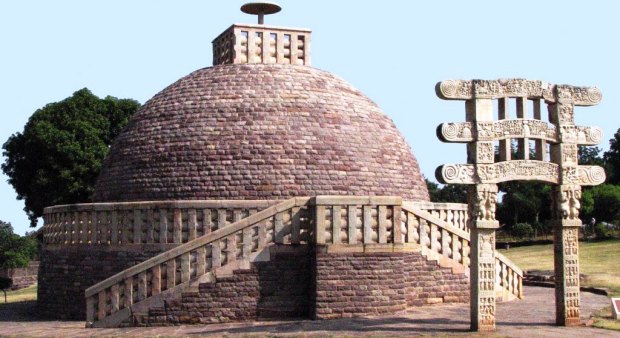 To attract and engage more travelers and tourists, Madhya Pradesh Tourism has launched a campaign ‘#IntezaarKhatamHua’ during the monsoon season. The prime focus of this campaign is to build confidence and trust featuring the major monsoon tourism attractions of the destinations.

The idea is to promote the various destinations of Madhya Pradesh during monsoon so as a part of the campaign, travel influencers will visit the same.

The Madhya Pradesh Tourism will provide a caravan to the influencers so that they can travel to the various destinations with comfort and enjoy the journey. Itinerary starting from Bhopal will cover Amargarh falls, Bhimbetka, Tawa, Madai, Pchmarhi, Tamia, Patalkot, Pnch and from Indore the destinations covered are Indore, Patalpani, Choral Dam, Jam Gate, Vanchu Point, Janapav, Mandu, Maheshwar, Omkareshwar, Sailani.

To promote the idea on social media a complied film of entire journey of influencers will be released on MP Tourism social handles. Throughout the trip, influencers will be shooting travelogue and will carry placards with #IntezaarKhatamHua written on it and they will click pictures along with it. These photos will populate the MP Tourism social media pages so that it can appeal to masses about the beauty and heritage of the state.

After the release of the blog, the influencers will create a “My Top 5 moments from the Heart of Incredible India” – a five minute video where they will recount their top five moments of the trip which will be combined with snaps and video bytes with a narration by the influencer.