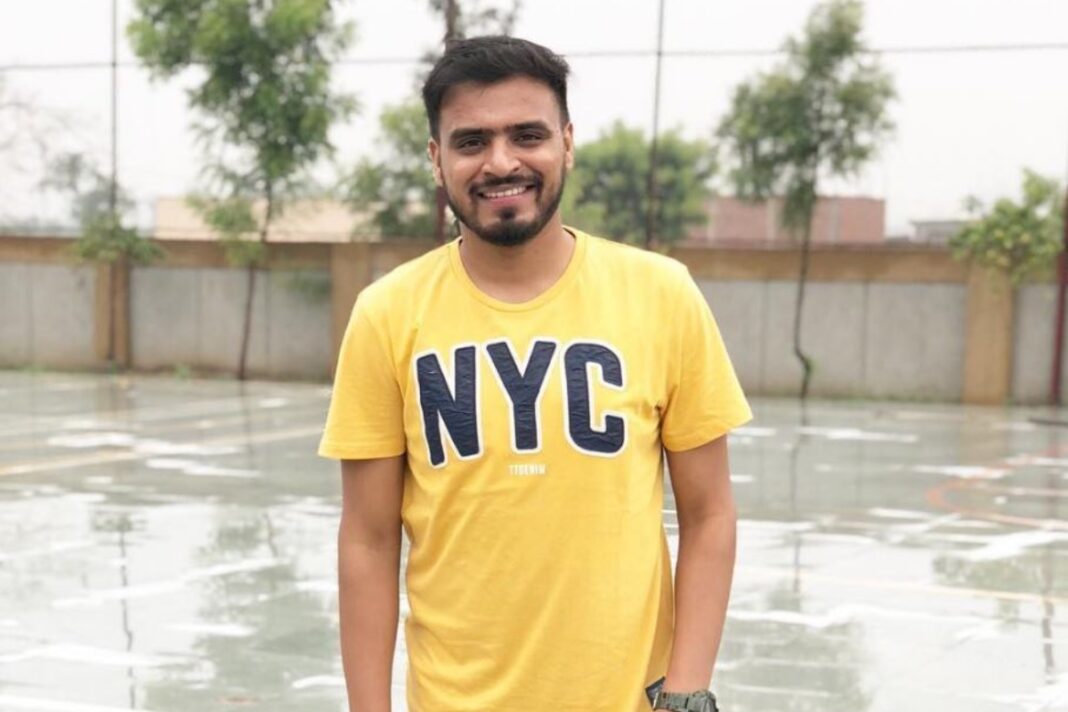 Badhana has been associated with MPL for quite some time now. Even as he was not the brand ambassador of the app, he was involved in some promotional camps of the brand. In many of his videos, the YouTuber has subtly mentioned MPL.

Apart from big names such as Virat Kohli and Tammannah Bhatia, MPL has also collaborated with many influencers including Ashish Chanchalani, Elvish Yadav and Carry Minati for digital brand marketing campaign.

Abhishek Madhavan, senior vice president, growth and marketing, MPL, said, “YouTube is a big focus area for our branding initiatives. A large part of our TG is active on YouTube and we have seen great traction on our app via the channel. Roping in influencers like Amit Bhadana, who have a great connection with their audience, will help us drive our message and take MPL to more prospective users.”

“I have been associated with MPL right from the company’s early days and I am feeling excited to have come on board as their brand ambassador. I look forward to creating exciting campaigns for them and taking MPL’s core gaming proposition to the masses,” Bhadana said.

Ram Charan is the new brand ambassador of Disney+Hotstar