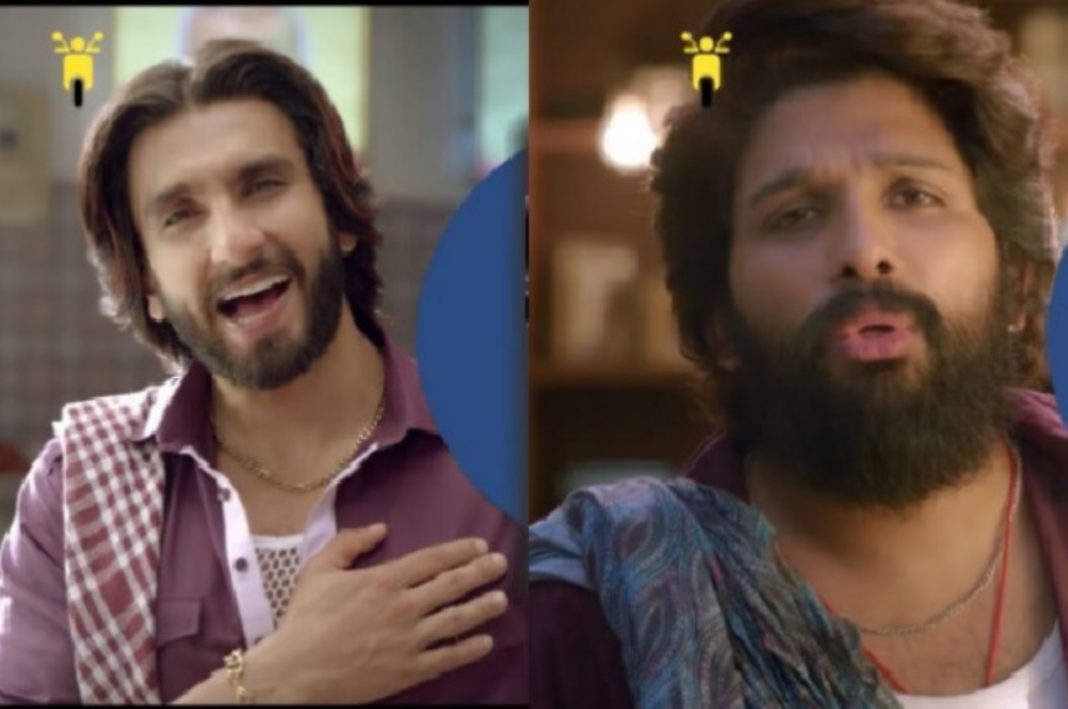 Rapido has rolled out its first star campaign featuring actors Ranveer Singh and Allu Arjun . In the campaign titled, ‘Smart ho, toh Rapido’, the brand tries to establish itself as a customer-centric brand and educate people about its key offerings and USPs.

“We are delighted to introduce our first celebrity campaign with Ranveer Singh and Allu Arjun. Both these brilliant actors will help us seed the idea of using Rapido as an alternative yet regular medium of travel among the masses, ushering in an era of affordable and convenient daily commute,” Amit Verma, head of marketing, Rapido said.

Singh said, “I am glad to be associated with Rapido. I really enjoyed collaboration on our first campaign together. It was a delightful experience shooting for this ad film, playing a peculiar character who has a unique and original style and persona. Rapido is all set to make waves and I’m happy to contribute my bit in what I’m sure will be a successful endeavor.”

“I like to consider myself as a person who knows how to tackle a situation with the best possible solution. That’s why I was excited when Rapido approached me for the role of Guru, which resembles me. What Rapido is doing is quite exceptional and I’m happy to be a part of this campaign, which will help them scale their market presence to new heights,” added Arjun.