Yoga is now a competitive sport in India 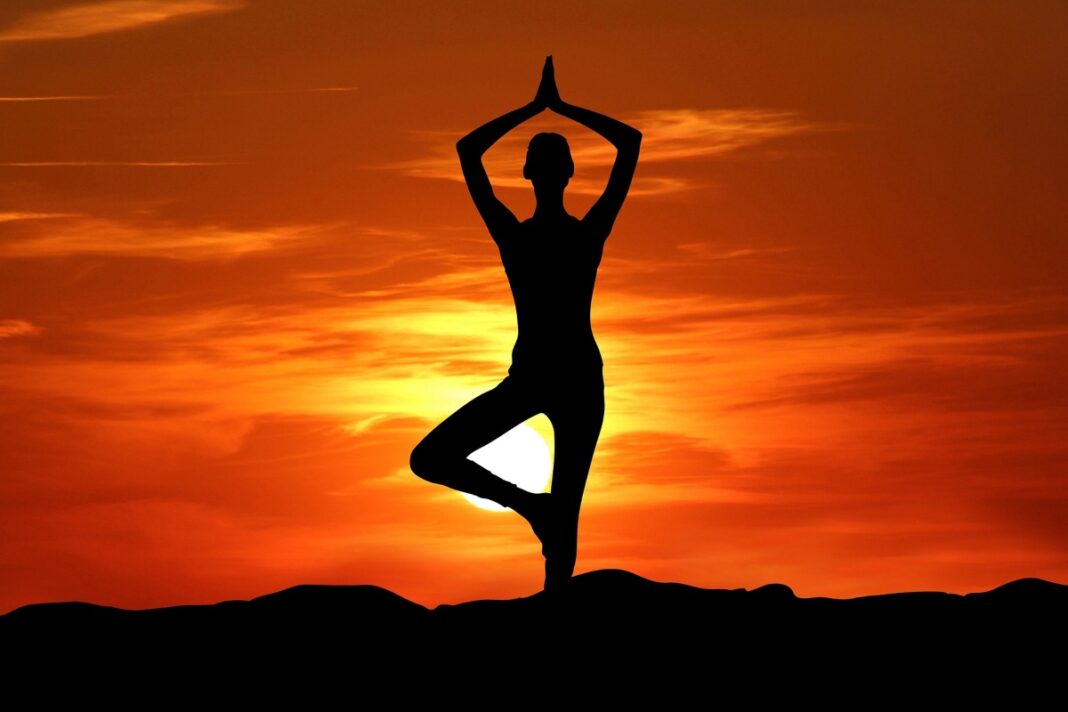 The Central government has recognized Yoga as a competitive sport across the country. The move aims to bring awareness about Yoga and to inform people about its numerous benefits.

Minister of state for youth affairs and sports, Kiran Rijiju made the official announcement on his Twitter handle and wrote, “Hon’ble PM Shri @NarendraModi Ji’s vision to popularise Yoga and to make Yogasana as sport is fulfilled today. Ministry of Youth Affairs and Sports has officially recognized Yogasana as a competitive sport. As YOGA is India’s gift to the world, YOGASANA is gift to Sports World.”

Minister of Ayush (Ayurveda Yoga and Naturopathy Unani Sidda Homoeopathy), Shripad Yesso, also took to his Twitter account to share the information and said that the vision behind this move is to encourage people to practice Yoga.

“The vision behind making Yoga a competitive sport is to encourage its practice & help to improve the physical & mental well-being of people of all ages & fitness levels. Thank you @KirenRijiju ji and Sports ministry for making it possible,” he wrote.

The Ayush ministry says, “Several countries over the years have embraced yoga as a sport. Competitions have been conducted in several forms and styles of yoga like Iyengar, Hatha, Vinyasa, etc. for different age and gender groups.”