Sourav Ganguly to continue as the face of Adani Wilmar 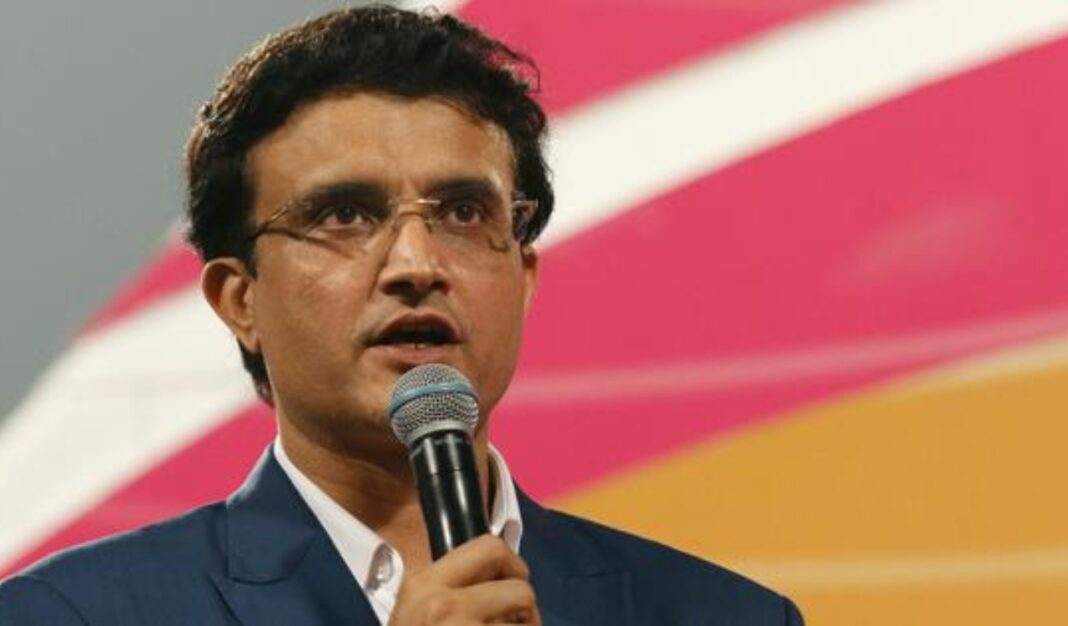 Adami Wilmar, who recently halted the advertisement campaign of its Fortune rice bran cooking oil, on Tuesday said that they will continue to work with BCCI chief and former India Cricket Team captain Sourav Ganguly.

“We wish our dearest Dada, Sourav Ganguly, a speedy recovery and he will continue to be our brand ambassador. This a very unfortunate incident and can happen with anyone. We have only taken a temporary break in our TV commercial till we again sit with him and take things forward,” Angshu Mallick, deputy chief executive of Adani Wilmar said.

Sourav Ganguly suffered a mild heart attack on Saturday and was rushed to Woodlands hospital in Kolkata where he underwent angioplasty. According to the bulleting released by the hospital, the cricketer is now stable and will be discharged on Wednesday.

Meanwhile, The company also wished the cricketer a speedy recovery while adding that as a sportsperson he has always taken great efforts to stay fit and healthy.

“Saurav Ganguly became our brand ambassador endorsing our fortune ricebran oil. The ricebran oil is not a medicine but only a cooking oil. There are several factors which affect heart ailments including dietary and hereditary issues,” Mallick said.

The company had announced halting the advertisement on Tuesday morning after the brand received heavy trolling on social media sites.

Mahindra E Verito: Stylish and efficient with telematics capabilities, this car has many pluses to offer – details here

Nothing Phone (1) vs Samsung Galaxy A72 5G: Two of the same priced smartphones compared, we tell you how to pick up the best