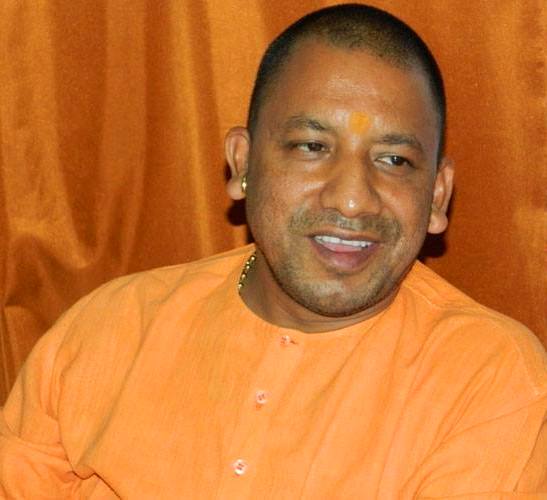 The controversial anti-conversion ordinance of the Uttar Pradesh government has turned the state into an “epicenter of the politics of hatred, division and bigotry”, a letter signed by former National Security Adviser Shivshankar Menon, former foreign secretary Nirupama Rao and 104 former IAS officers . Former Advisor to Prime Minister TKA Nair and released on Tuesday.

Demanding that the “illegal ordinance be withdrawn”, the signatories also said that all politicians, including the chief minister, “need to re-educate themselves about the constitution, which you swore to uphold” is”.

“UP, once known as the cradle of the Ganga-Jamuna civilization, has become the center of politics of hatred, division and bigotry, and institutions of governance are now steeped in communal poison,” the letter said.

“… A series of heinous atrocities committed by your administration against young Indians across Uttar Pradesh… who Indians simply want to live their lives as independent citizens of a free country.”

“At around 11.30 am some people caught us – the villagers beat us up. They accused us of theft. They caught a boy, I don’t know who he was, and they caught me. I didn’t know who the boy was. ” . It is not true that he was trying to replace me, ”the girl told NDTV in a brief interview.

“These atrocities continue, regardless of the indignation of Indians devoted to the rule of law. Anti-conversion ordinance… is being used as a stick, especially to torment Indian men who are Muslims and women who dare to exercise their freedom. Option, “he added.

Many cases have been mentioned in the letter stating UP as the center of heinous crimes. The letter said that in Moradabad earlier this month, the minorities were allegedly convicted by the Bajrang Dal. Last week, two teenagers were beaten, harassed and taken to a police station in Bijnor, UP where a case of “love jihad” was registered.

Similarly, a Bijnor case is also mentioned in it. It accused a minority boy forcibly converting a 16-year-old Hindu girl. Which was later denied by both the girl and her mother.