22 killed as bus with Yamunotri pilgrims falls in Uttarakhand gorge 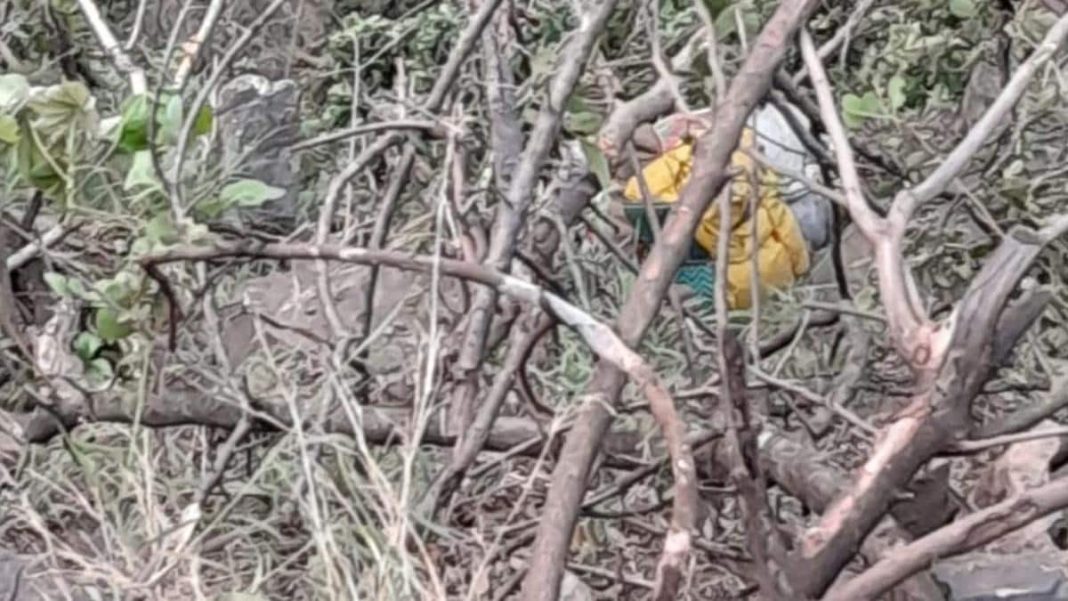 Uttarakhand bus accident: A painful accident has come to the fore on the Yamunotri Highway in Uttarakhand. In the accident, a bus full of 28 pilgrims went uncontrollably and fell into a deep gorge. So far 22 people have been confirmed dead in the accident. At the same time, 6 people have been seriously injured. The injured have been admitted to the nearest health centre.

DGP Ashok Kumar said that a bus carrying 28 pilgrims from Panna district of Madhya Pradesh fell into a gorge near Damta in Uttarkashi district. Relief work is going on at the spot. So far, bodies of 22 people have been recovered from the accident site. While 6 injured have been sent to the hospital for treatment. Police and SDRF are engaged in relief work on the spot.

Local people immediately informed the police about the accident. As soon as the information was received, the police and SDRF team reached the spot and started relief work. According to the information received so far, it is being told that apart from the driver and conductor’s seat, the bus had a seat for 28 passengers.

So far, bodies of 22 passengers have been recovered from the spot. The bodies found so far have not been identified. Efforts are being made to identify the dead bodies with the help of bag-purse and mobile found from the accident site. Regarding the number of passengers on the bus, it is being said that there were 27 to 28 pilgrims in it. The injured have been admitted to Damta Primary Health Center. All the injured have received serious injuries.