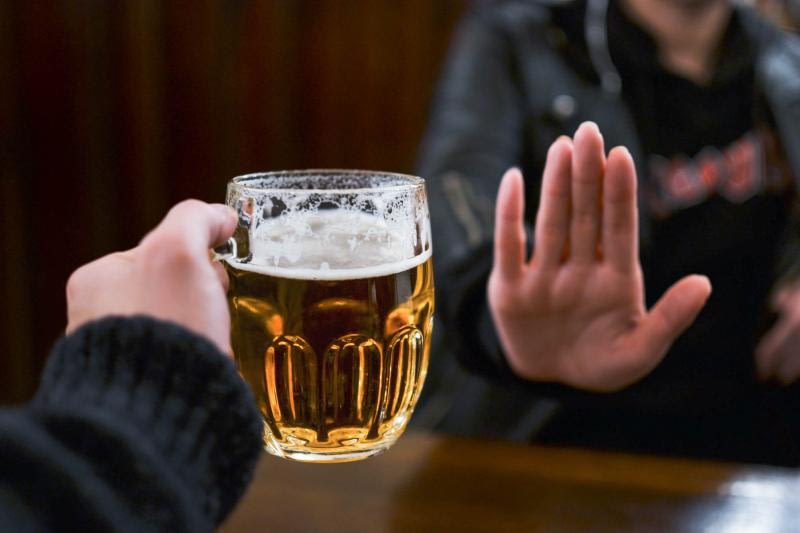 Holi, the festival of colors in Bihar, turned into mourning for some people. In three districts of the state, 25 people died after consuming spurious liquor during Holi celebrations. The celebration turned into mourning after the death caused by drinking spurious liquor. It is believed that the death toll due to drinking poisonous liquor may increase further.

10 out of 25 deaths have occurred only in Banka district of the state. At the same time, many people are hospitalized due to drinking poisonous liquor. After these incidents, the relatives of the deceased say that all the deaths have happened due to the spurious liquor sold in the state.

On the other hand, Banka SP Arvind Kumar Gupta says that all these deaths have happened due to drinking spurious liquor, there is no information about it at the moment. Post-mortem of all the dead bodies is being done. The real cause of death will come out only after the report comes.

After the deaths in Sahebganj of Nathnagar area of ​​Bhagalpur, relatives say that everyone had consumed alcohol on the day of Holi. The
wife of the deceased Vinod Yadav said that after drinking alcohol, her husband’s health started deteriorating a bit.
Vinod died till people could do something. The deaths of Sandeep Yadav, Vinod Rai, Mithun Kumar, Nilesh Kumar have been confirmed in this incident. Apart from this, a young man is admitted to the hospital after drinking alcohol, where his condition is said to be serious.

According to the family members of Vinod Singh, on the morning of Holi in Sahebganj locality of Nathnagar, Bhagalpur, everyone came home with a bottle of liquor, after which they drank alcohol. But after a while their condition worsened. All the deceased are from the same village. The relatives of the deceased say that while admitted to the hospital, the doctors have clearly said that all have died under suspicious circumstances. He said that behind these deaths is only poisonous liquor. Whereas DSP Prakash Kumar of the local police says that so far only three deaths have been confirmed. He is collecting information about why and how the death took place.

Similarly, 4 people have died suspiciously in Murliganj of Madhepura district. The reason behind these deaths is also being told as poisonous alcohol.

According to the information received so far, 22 people became ill due to drinking poisonous liquor in Holi. Those who took turns were taken to Murliganj PHC and private hospitals for treatment. The 3 deceased are said to be from a village Dighi, while one is a resident of Ward 9 of Murliganj main market. Although the police and family are denying the death due to alcohol, but every dead body has been burnt in the dark of night by the police.