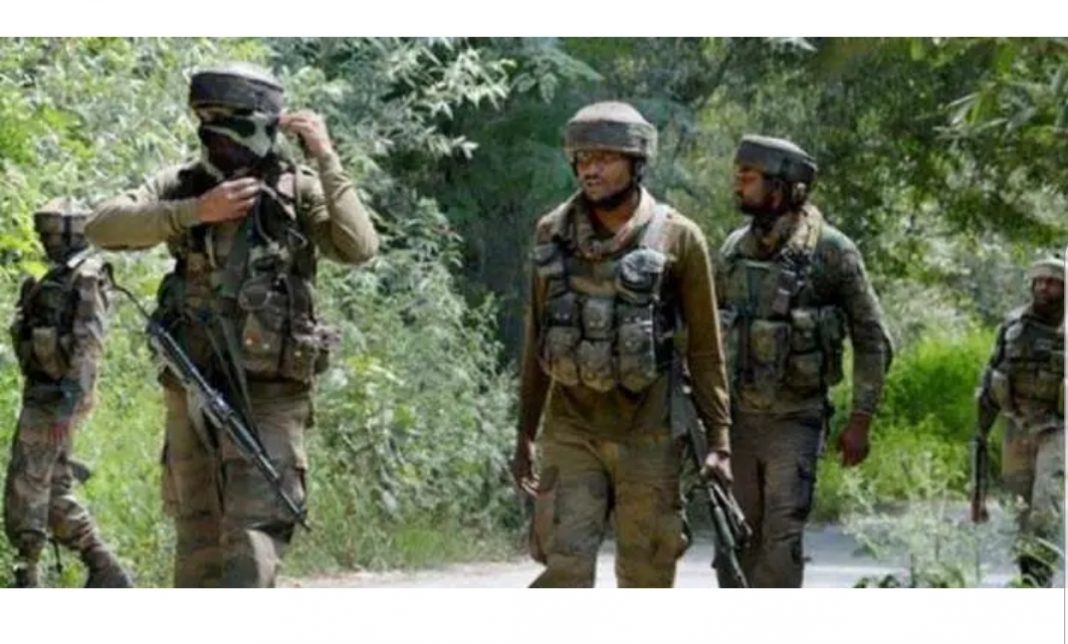 Chhattisgarh: Four jawans of CRPF 50 battalion killed and 3 injured in a case of fratricide in a CRPF camp in Maraiguda Police station limits of Sukma. A jawan had opened fire at the camp.

In a case of fratricide, the jawan, identified as Reetesh Ranjan, opened fire on fellow soldiers in C/50 Lingalapalli under PS Maraiguda in early hours at about 3:45 am, according to an official statement.

A probe into the incident has been ordered.