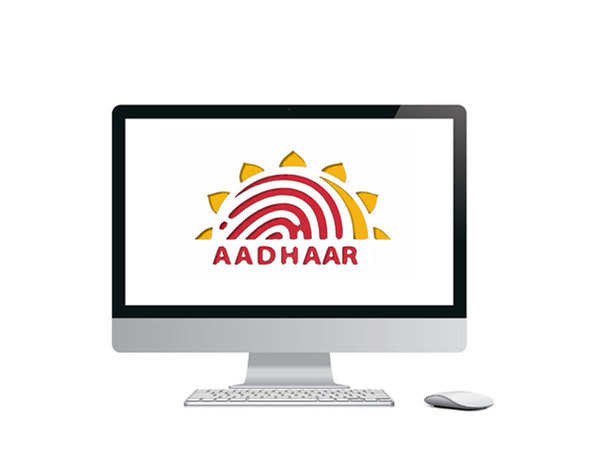 Aadhar Card For Sex Workers: There is a big news related to Aadhar card. The Unique Identification Authority of India (UIDAI) has informed the Supreme Court that it will issue Aadhaar cards to sex workers on the basis of a certificate issued by the National AIDS Control Organization (NACO). And no other domicile certificate will be asked from them for issuance of Aadhar card. That is, now Aadhar card will be made available to sex workers without address proof.

Notably, UIDAI is the statutory authority that issues Aadhaar card only after submitting the name, gender, age and address of an applicant as well as optional data such as email or mobile number.

UIDAI has shown tremendous generosity in the matter of sex workers. UIDAI has decided not to ask for residential proof for issuance of Aadhar card from sex workers. Along with this, UIDA said we will accept the certificate which a sex worker has got from the gazetted officer of NACO or the health department of the state.

NACO is a department under the Union Ministry of Health and Family Welfare, and maintains a central database on sex workers.

Hearing on this matter is going on in the Supreme Court continuously since 2011. In the same sequence, when Justice L.N. Rao was hearing a petition seeking to provide social security benefits to sex workers across India, when the UIDAI placed a proposed proforma for the same before the Supreme Court. Many issues related to sex workers have been included in this petition. It also includes the issue of preparing a rehabilitation plan for those who want to get out of the prostitution trade.

The UIDAI’s affidavit comes in response to the court’s January 10 order asking the authority to ascertain whether the information held by NACO can be treated as proof of residence of sex workers. However, this decision of UIDAI will prove to be very effective to give normal life to sex workers.