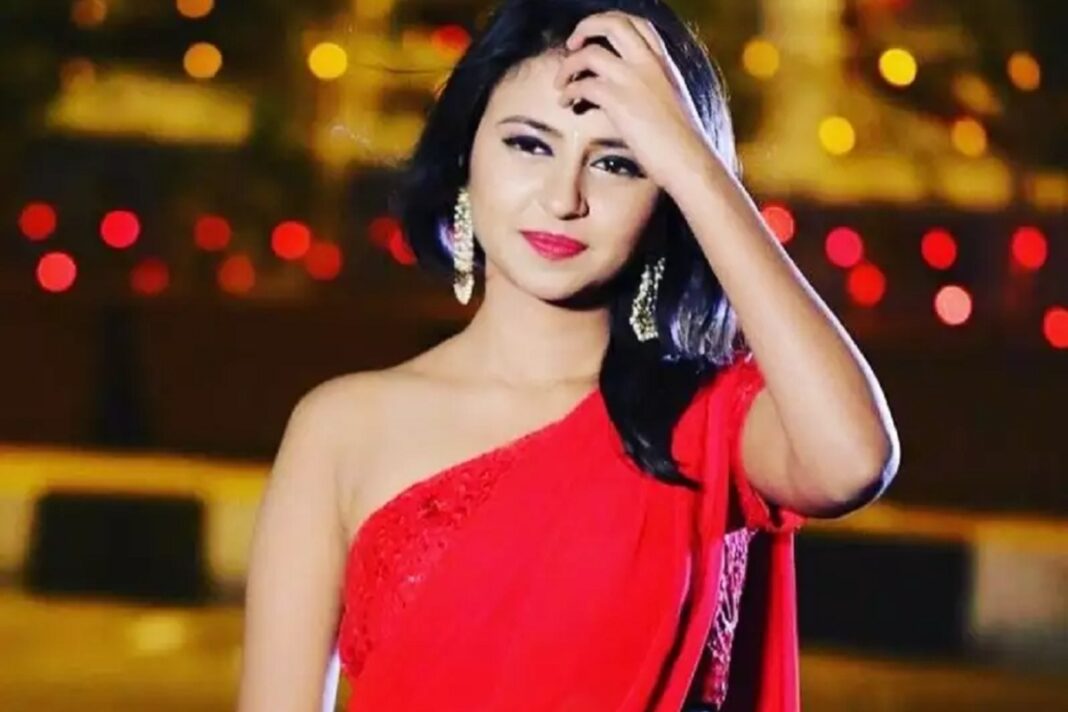 Actor and former Bigg Boss Kannada contestant Jayashree Ramaiah has allegedly killed herself. According to few reports that are coming in, she was found dead at her residence in Bengaluru on Monday morning.

The actor was found hanging in her room at her residence in Praghati layout in Maghadi road in the city, the Bengaluru police said in a statement. As of now, the body of the actor has been sent for postmortem while Police is conducting further investigation into the case.

Around that time, Jayashree also shared a video and wrote, “Goodbye to the world and stress. I am not doing all this for publicity. I am not even expecting financial help from Sudeep sir. I am financially strong but under great stress. I have been struggling with many personal problems in my life. I have been cheated since childhood and I am not able to overcome it. I am a loser. I should get mercy death. This is what I am expecting right now. I’m not a good girl. Please .. Please give me mercy death.”

However, Jayashree soon deleted the post and shared a new post informing her concerned fans that she is safe. “I’m Alright and safe!! Love you all,” she had written.

Jayashree Ramaiya made it to headlines when she participated in Kannada Bigg Boss Season 3. She made her acting debut with 2017 movie Uppu Huli Khara opposite Malasri and was later seen in Mahendra’s film Black.

May her soul rests in peace!