Ahead of Biden’s inauguration, US tightens security fearing violence from pro-Trump supporters 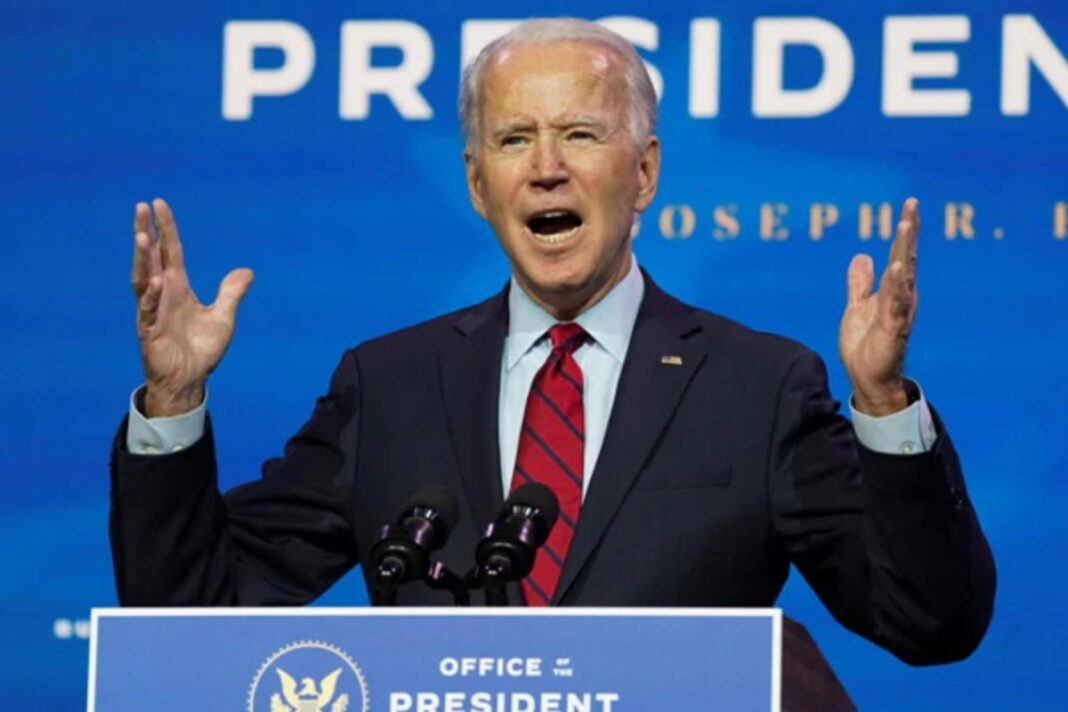 Ahead of the Inauguration Day which is scheduled to take place on January 20, the United States has now tightened security measures in the Capitol and a large portion of city.

In the capital city D.C., a scores of National Guard troops were seen patroling in the streets. Meanwhile, over the weekend, the city was covered with multiple reports of threats and armed violence that security agencies receiving over the past few weeks.

This comes in the light of the scare spread by Trump supporters at U.S. Capitol a week ago that took the entire country by storm, attracting criticism from around the world.

“Due to the unique circumstances surrounding the 59th Presidential Inauguration, including last week’s violent insurrection, as well as the ongoing and deadly COVID-19 pandemic, we are taking the extraordinary step of encouraging Americans not to come to Washington, D.C., and to instead participate virtually, D.C. Mayor Muriel Bowser, Maryland Gov. Larry Hogan and Virginia Gov. Ralph Northam said last week in a joint statement.

“Anyone attempting to unlawfully gain access to the Capitol Grounds by climbing a fence or any other unlawful means will be subject to an appropriate use of force and arrest,” Capitol Police said in a statement.

“I think this will be an inauguration unlike any other. It was already destined to be, given COVID concerns and some of the limited seating and public access. But having our fellow Americans storm the Capitol in an attempt to overthrow the government certainly warrants heightened security,” Mayor of Washington DC, Muriel Bowser, told NBC News in an interview.

“Our police department is working with our federal law enforcement partners and the United States Army also has a plan to pivot if we have any attacks in our neighbourhoods,” she said.