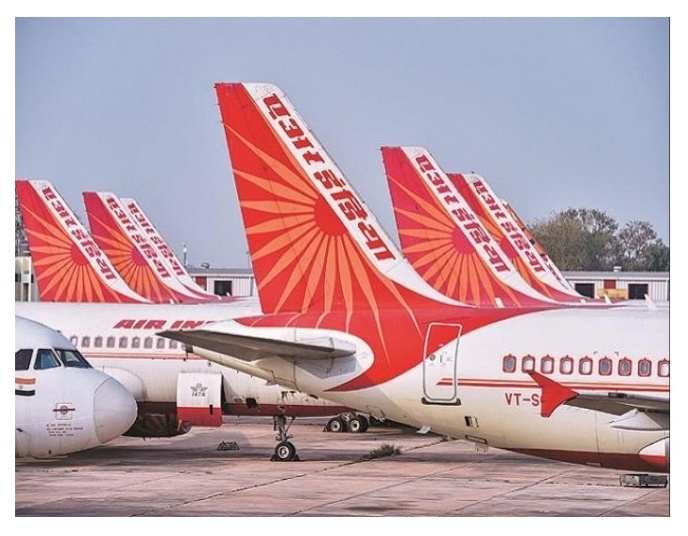 Union Civil Aviation Minister Hardeep Singh Puri on Saturday stated that the privatisation of Air India is likely to be completed by the end of May-June.

“At a meeting on Monday, it was decided that the government will close the financial bids within 64 days,” Puri told ANI, adding that there were multiple bidders and some have been shortlisted.

“The airline still is in debt of Rupees 60 thousand crores and it is liable to be sold,” Puri further said.

The minister also said that the second wave of COVID-19 has delayed airlines being allowed to operate 100 per cent that was planned to happen from the start of the summer schedule this month-end. But for now, there are no questions to curtail the domestic operations, he added.

According to the eligibility criteria set by the transaction advisor EY, which is currently assessing potential parties’ EoIs, the bidder should have a Rs 3,500 crore net value. Tata Group is said to be the front runner for Air India with strong financials and aviation experience.

Besides Tata Group, the US-based Interups Inc. has also submitted an Expression of Interest (EOI) in picking up stakes in Air India after over 200 employees of the airline have formed a consortium with the US-based company to bid for the airline.