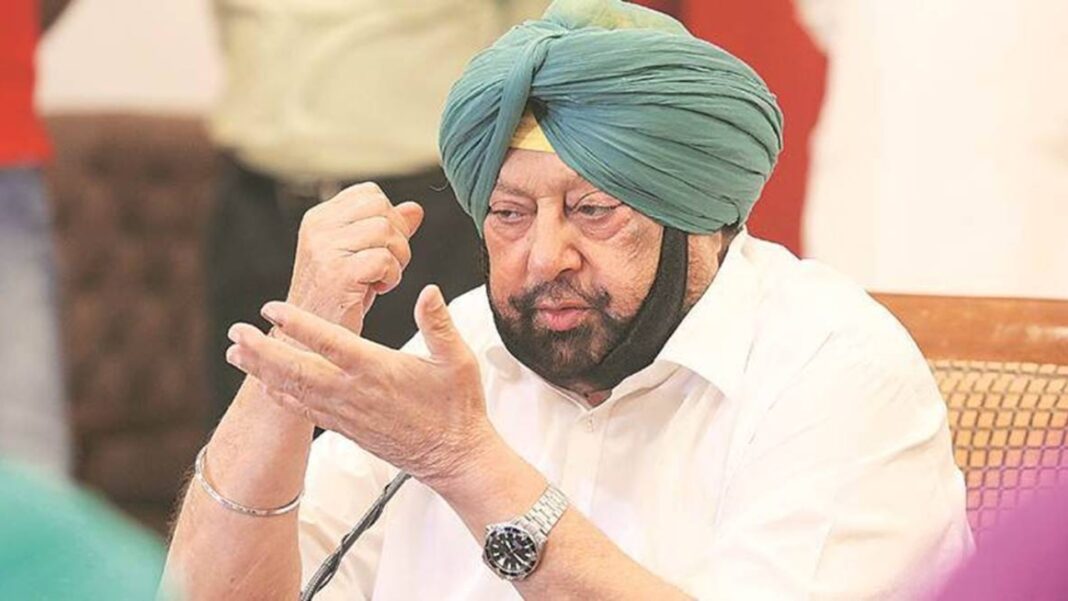 Punjab Chief Minister Amarinder Singh has called for an all-party meeting on Tuesday to show unity and evolve a consensus on the way forward on the three contentious agriculture related laws, while alleging that Punjab’s farmers are being beaten by the police and assaulted by goons at the protest site on Delhi borders, PTI reported.

As per the report, the meeting will be held at 11 am at Punjab Bhawan. “This is not the time to stand on ego but to come together to save our state and our people,” the chief minister told all the parties.

The meeting will have discussions related to the development that has taken during more than two months of farmers’ protests at Singhu and Tikri borders.

The meetings will also have a detailed conversation regarding the violence that took place on Republic Day and the Singhu border attack on Farmers on Saturday.

“Only through collective efforts of all Punjabis, and all the political parties of the state, can the crisis be tackled effectively and the farmers’ interests be protected,” the chief minister said.

“Our farmers are dying out there at the Delhi borders for more than two months now. They are being beaten up by the police and assaulted by goons. They are being harassed by being deprived of basic amenities,” he added.

Singh has hoped for all the political parties to put their political differences aside and come under the same umbrella to solve farmers’ crisis who have been adamant in their demands of repealing the three farm laws.