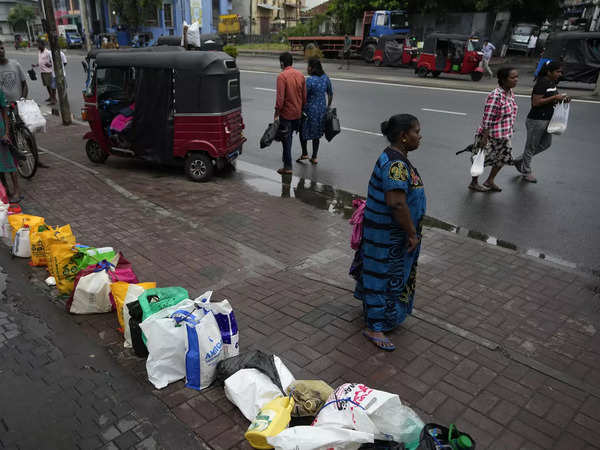 The Sri Lankan government has announced the closure of government offices and schools from next week, starting Monday, amid the fuel crisis. According to the news of the Daily Mirror newspaper, the Sri Lankan Ministry of Education has asked teachers of all government and government recognized private schools in Colombo city limits to conduct online classes from next week.

With its existing fuel stock depleting sharply, Sri Lanka is under immense pressure to get foreign exchange for its imports, which has put the country’s economy to a halt. As a result, consumers have been waiting in long queues for fuel for hours at filling stations in Sri Lanka.

Sri Lanka’s Ministry of Public Administration and Home Affairs said in a circular issued on Saturday that this step has been taken keeping in mind the severe limitation of fuel supply, weak public transport system and difficulty in using private vehicles.

Daily Mirror newspaper reported that the Sri Lankan Ministry of Education has announced that the government and government-approved private schools in Colombo city limits will remain closed next week due to prolonged power cuts. At the same time, teachers have been asked to conduct online classes.

Sri Lanka has been facing power cuts of up to 13 hours a day for the past several months.

Earlier this week Sri Lanka’s cash-strapped government approved a slew of measures, including imposing a 2.5 percent social contribution tax on companies based on their turnover and declaring Fridays as a holiday for most public sector employees, economic recovery facilities and energy and foodincludes reducing. Earlier on Friday, Sri Lankan Prime Minister Ranil Wickremesinghe said that about four to five million of the country’s 22 million population could be directly affected by food shortages. Today the total external debt on Sri Lanka is 51 billion dollars.