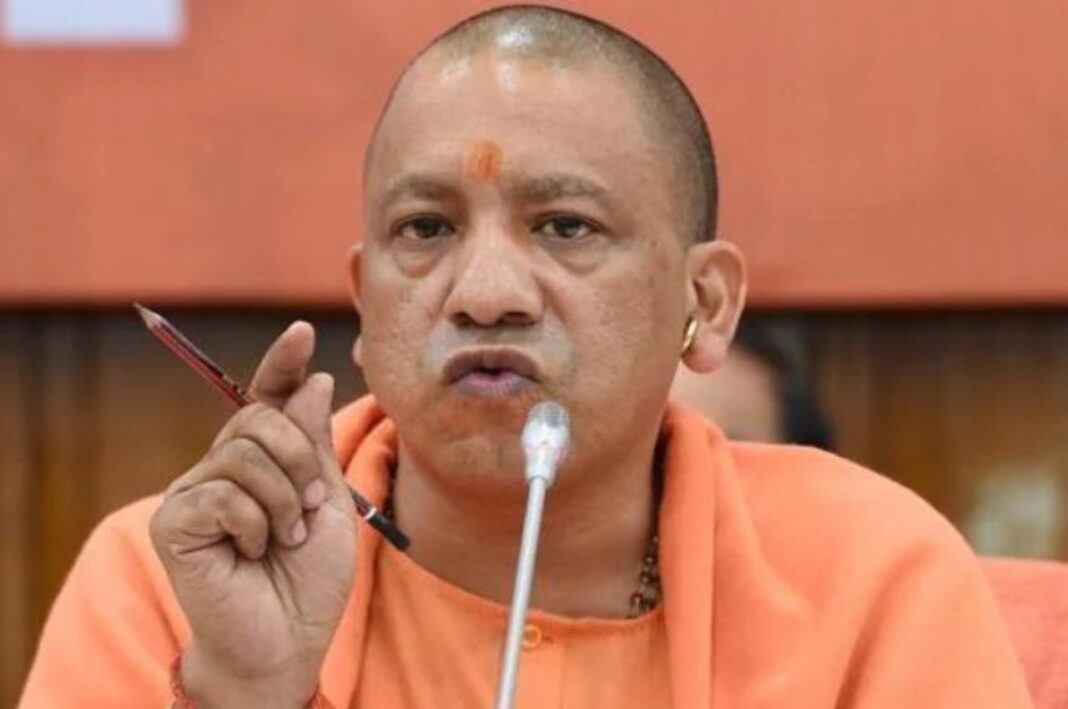 The corona virus was not even over yet that the monkeypox virus has increased the concern of the whole world. Its cases are increasing all over the world. In view of its danger, the Uttar Pradesh government has issued an alert. Under this, it has been decided to keep an eye on the people who have returned from traveling abroad. In this regard, the UP government has given orders to the concerned departments.

Those coming from other states will also be monitored
The Director of Infectious Diseases said, ‘There is a need to monitor people with rashes (not necessarily the disease), especially those who have recently come from a country where monkeypox patients have been found or they have monkeypox. Instructions have been given to keep an eye on them and keep them in isolation. In this regard, the department has also issued an advisory on Thursday evening and said that attention should also be paid to passengers coming from other states with international travel history.

The government has directed health officials to follow standard operating procedures (SOPs). A senior health official told that, “Patients suspected of monkeypox need to remain in isolation until new skin comes out at the rash site or the doctor advises to end the isolation. In the advisory sent by the government to all the Chief Medical Officers of the state, it has been said that, ‘Those who have come in contact with any patient, they should be investigated for a period of 21 days’.

Dr Abhishek Shukla, general secretary of the Association of International Doctors, said, ‘Most of the monkeypox patients have reported fever, rashes and swollen lymph nodes and it is suspected that it is transmitted from person to person through large respiratory droplets. Although it is a matter of relief that till May 22, no case of monkeypox has been reported in India, but there is a need to be cautious now.’

He told that monkeypox is a self-limiting disease and its symptoms can last up to four weeks. So far its patients have been found in UK, US, Europe, Canada and Australia. This infection lasts for 7 to 14 days, but in many cases it can last up to 21 days.

Next Read: Fire breaks out at Delhi’s Safdarjung hospital and at Makkar Multispeciality Hospital