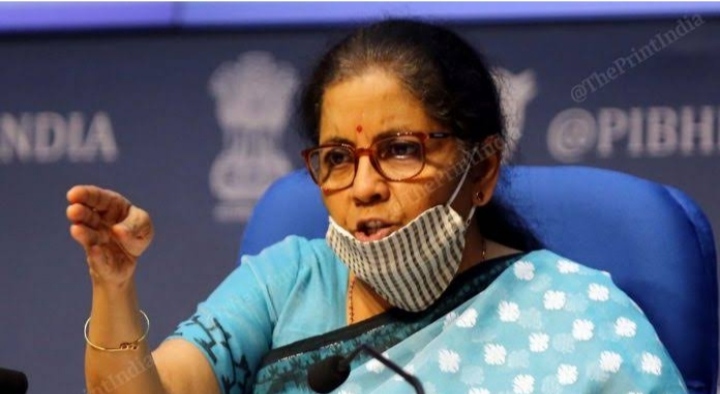 Modi government is going to present its next budget. On February 1, Finance Minister Nirmala Sitharaman will present the budget, but this time the budget will be different. The budget will be paperless for the first time. This will be the first time since independence, when budget documents will not be printed. Such a decision has been taken in view of corona virus infection.

Every year the Ministry of Finance conducts ‘Halwa Ceremony’. Halwa is also distributed to employees working in printing. Only then documents of the budget are printed. This work is done in the basement of North Block.

Nirmala Sitharaman will present the budget on 1 February. The budget session of Parliament will begin on 29 January and will run till 8 April. It will be in two parts. The first phase will start in January and continue till 15 February while the second phase will be from 8 March to 8 April. There will be a break from 16 February to 7 March. Last year, the winter session of Parliament was not held due to rising cases of Corona.