Support Us
More
More
HomeCURRENT AFFAIRSApple agrees to commit to freedom of expression after criticism for China...
CURRENT AFFAIRS
September 5, 2020 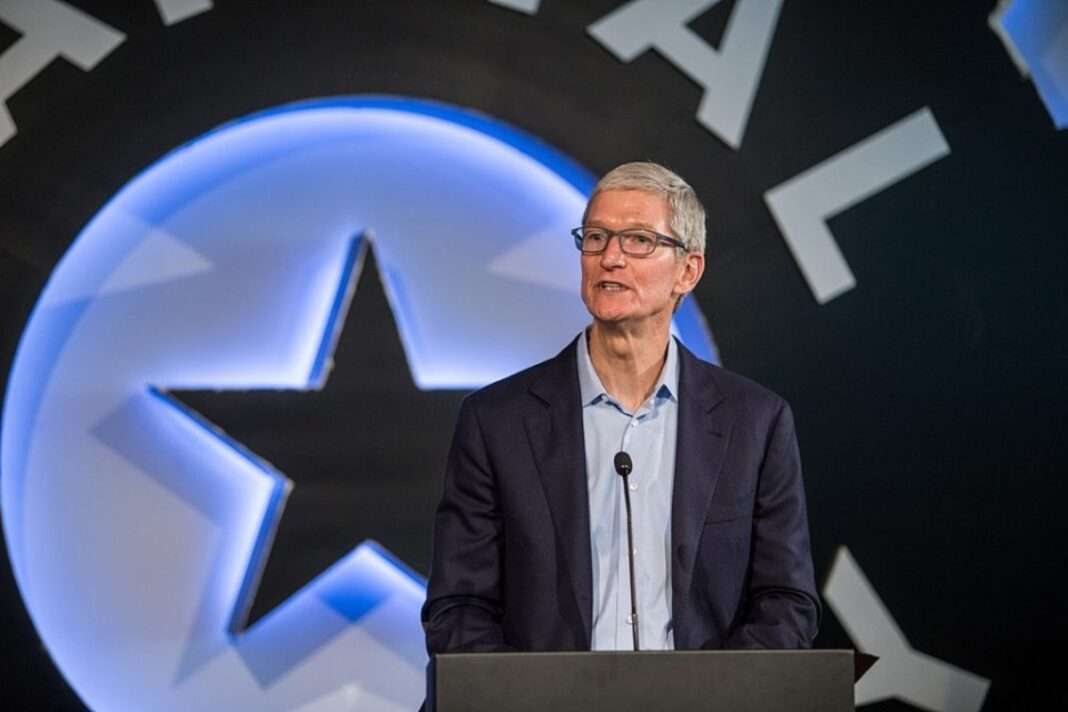 Apple for the first time introduced a human rights policy that commits to protect freedom of information and expression. The move comes after continued criticism and pressure from the shareholders.

“At Apple, we are optimistic about technology’s awesome potential for good,” says Tim Cook, Apple CEO, in a statement at the start of the new document. “But we know that it won’t happen on its own. Every day, we work to infuse the devices we make with the humanity that makes us.”

The policy was published after approval from Apple’s board of directors ahead of a September 5 deadline issued by shareholders. The four-page document intends to walk a fine line between upholding human right white implying that Apple is “required to comply with local laws” in in authoritarian countries.

The new document follows the United Nations Guiding Principles on Business and Human Rights. The tech giant, in the document, said that Apple is “committed to respecting the human rights of everyone whose lives we touch — including our employees, suppliers, contractors and customers.

Apple has been at the center of criticism after it removed virtual network apps from its App store in China following which the shareholders demanded the tech giant to commit “to respect freedom of expression as a human right”. To which, Apple had argued that the app was being used to target individual police officers and to victimise individuals and property, violating Hong Kong law.

However, the new document published by the company still does not reflect high-profile dilemmas such as what to do when world’s largest smartphone market, China, asks it to remove apps that are used to avoid censorship and surveillance.