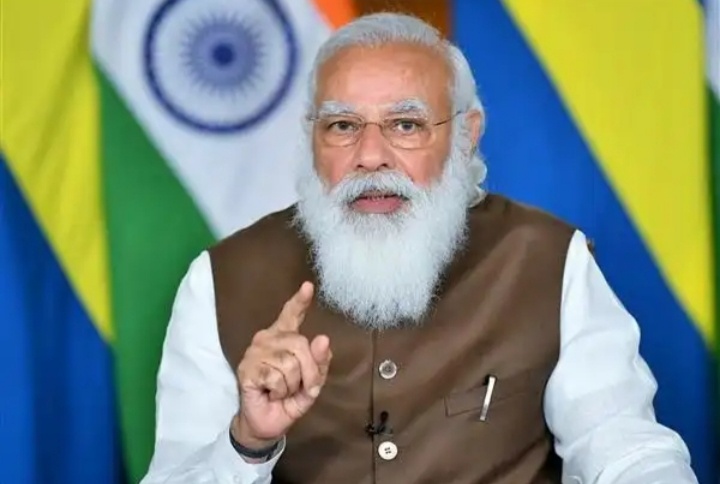 Prime Minister Narendra Modi urged citizens, especially youngsters, to come out and vote in record numbers as the first phase of West Bengal and Assam assembly elections kicked off on Saturday.

“The first phase of elections has started in Assam. All eligible voters are urged to cast their votes in record numbers. I urge all young friends to vote,” the Prime Minister tweeted in Assamese.

In the first phase of West Bengal elections, 30 seats covering all assembly constituencies from the districts of Purulia and Jhargram and a segment of Bankura, Purba Medinipur and Paschim Medinipur are going for polls.

The first phase of polling will decide the electoral fate of 191 candidates including 21 women.

In West Bengal, the ruling Mamata Banerjee-led Trinamool Congress is facing a high-stakes challenge from the BJP, with the Congress-Left alliance being the other major force in the state.

In Assam, the BJP-led alliance is looking to repeat its feat in the 2016 elections, as it faces a challenge from the Congress coalition.

In Assam, polling is being held in 47 constituencies across 12 districts of the state.
A total of 264 candidates are in the fray for 47 seats — 42 seats from 11 districts of Upper Assam and northern Assam region and five seats from central Assam’s Nagaon district.

Out of these, 37 sitting MLAs are re-contesting including 24 from the Bharatiya Janata Party (BJP), six each from Congress and Asom Gana Parishad (AGP), and one from the All India United Democratic Front (AIUDF). (ANI)

Polling is being held across eight phases in West Bengal, and in Assam, there are three phases. The results for the elections in the two states, along with those for Tamil Nadu, Kerala and Puducherry, will be announced on 2 May.