Big break in Congress ahead of UP assembly elections, Jitin Prasada may join BJP 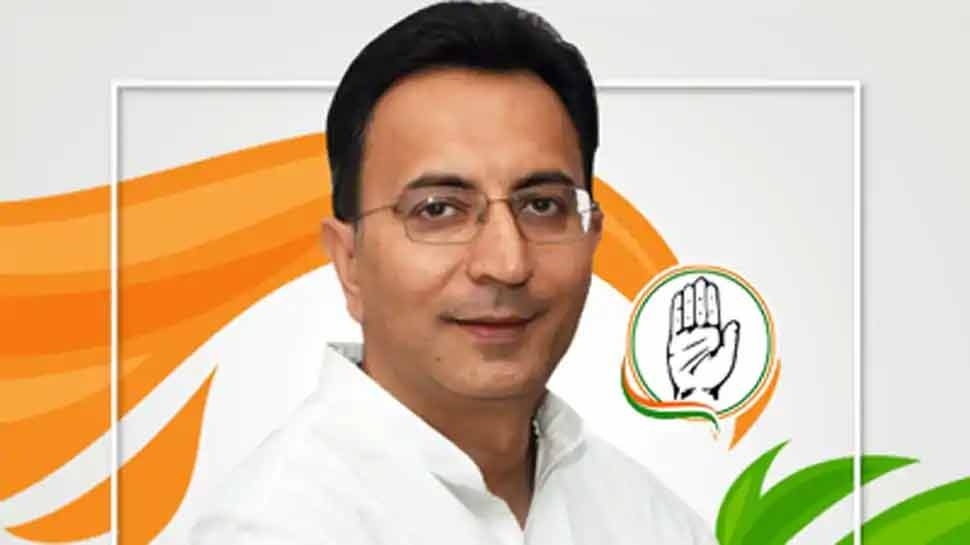 There is going to be a big political stir in the politics of the country. It is reported that a big leader of Congress may change sides and join the Bharatiya Janata Party (BJP) today. Union Minister Piyush Goyal will give BJP membership to this Congress leader at 1 pm today. Sources say that this Congress leader coming to BJP is Jitin Prasada.

A stir has started in Uttar Pradesh with the assembly elections. BJP MP and National Spokesperson Anil Baluni made a tweet on Wednesday morning. This was the tweet – Today a veteran personality will join the party at BJP Headquarters at 1 pm. After this tweet of the BJP leader, many types of speculations were started.

Jitin Prasada is the young face of the Congress, who belongs to the royal family of Uttar Pradesh, who won the Lok Sabha elections twice, in Manmohan Singh’s cabinet, the Ministry of Human Resource Development and the responsibility of Minister of State in important ministries like Petroleum and Natural Gas. Handled. In such a situation, the Congress is sure to get a big setback if Jitin Prasada leaves the BJP.

Speculation has started on social media regarding the name of the Congress leader. Most people on Twitter are assuming that former Union Minister Jitin Prasada may join BJP today. It is being told as the beginning of BJP’s mission UP 2022. Many people believe that Jitin Prasada is a Brahmin leader and BJP wants to send a message to Brahmins by bringing him in their fold.

Although no statement has been issued from Jitin Prasada’s side, but it is being told that he was angry with the state leadership of the Congress. Earlier in 2019 too, there were reports of Jitin Prasada leaving the Congress. However, a few days later Jitin Prasada himself appeared and said that I do not answer hypothetical questions.

Jitin Prasada is close to former Congress President Rahul Gandhi. Earlier, Jyotiraditya Scindia, closest to Rahul, had joined BJP. After this BJP sent Scindia to the Rajya Sabha. Now the supporters of Scindia have been demanding for a long time to include him in the Union Cabinet.

The final match of the ICC World Test Championship will be played between India and New Zealand in Southampton from tomorrow. Looking...
Read more
NATION

The delay in complying with India's new IT rules was heavy on Twitter. The government has terminated the status of the company's...
Read more