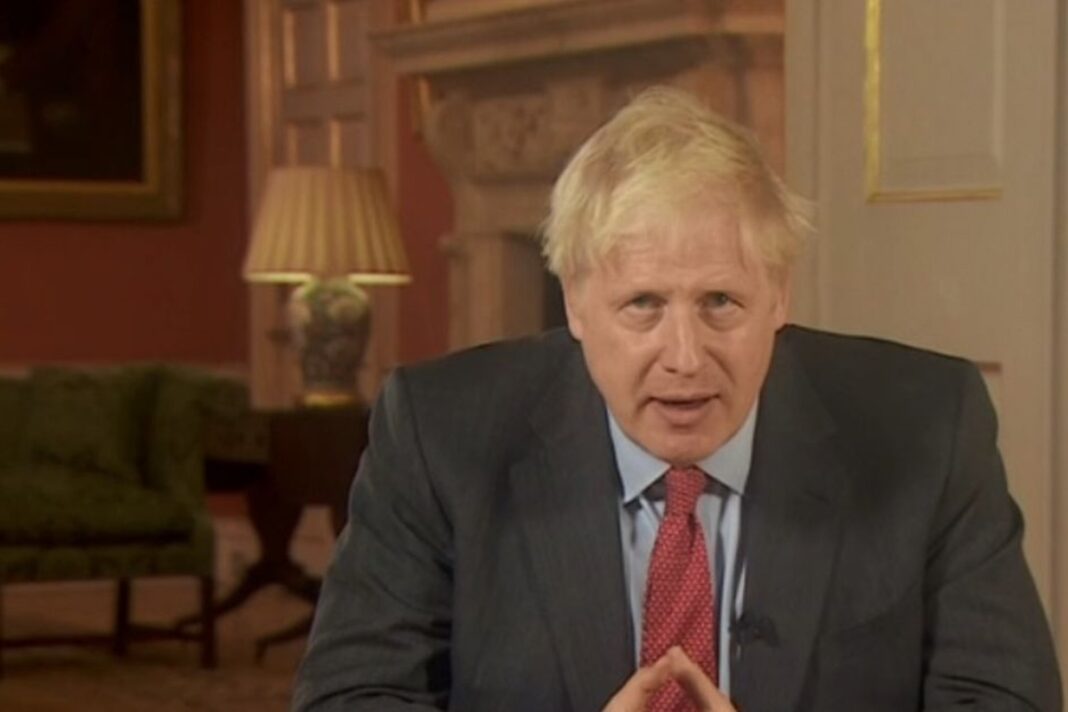 United Kingdom Prime Minister Boris Johnson on Tuesday cancelled his plan to visit India this month over the recently induced lockdown in England in the wake of new coronavirus variants discovered in the region and South Africa. For the uninformed, Johnson was invited as the chief guest for the Republic Day celebrations on January 26 and he had accepted the invitation last month.

“The prime minister spoke to Prime Minister (Narendra) Modi this morning, to express his regret that he will be unable to visit India later this month as planned,” read a statement from his Downing Street office.

The spokesperson further said that in the light of the national lockdown announced last night and the speed at which the new coronavirus variant is spreading, the Prime Minister said that it was important for him to remain in UK so that he can focus on the domestic response to the virus.

“The leaders underlined their shared commitment to the bilateral relationship, and to continuing to build on the close collaboration between our countries – including in response to the pandemic,” he added.

“The Prime Minister said that he hopes to be able to visit India in the first half of 2021, and ahead of the UK’s G7 Summit that Prime Minister Modi is due to attend as a guest.”

In a televised statement, the UK PM on Monday late night announced a nationwide lockdown, citing that the new coronavirus variants are spreading at alarming rate.