Adani reacts to the reports regarding foreign funds being frozen, says this is blatantly erroneous 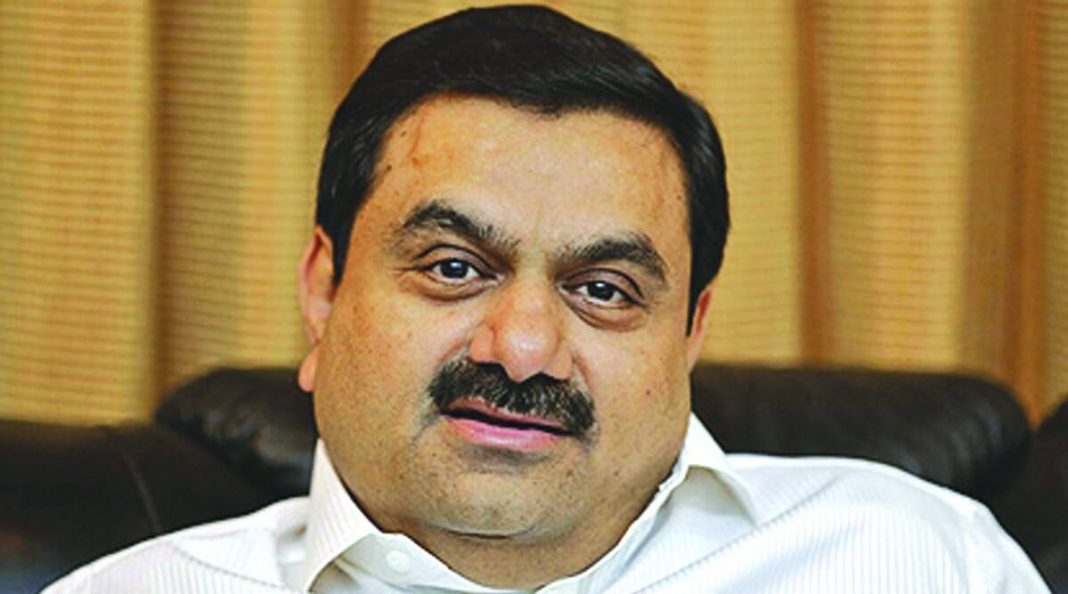 “We regret to mention that these reports are blatantly erroneous and is done to deliberately mislead the investing community,” the group said in a statement.

According to the Adani group, these reports are causing irreparable loss of economic value to the investors at large as well as the organisation.

According to the report published in the Economic Times, this action has been taken before May 31. After the freeze action, these three funds will neither be able to sell their existing shares nor will they be able to buy new shares. It is believed that this action has been taken under PMLA. These three funds have not shared specific information about themselves. Custodian banks first give warnings to their customers in such cases. Despite warnings, if the client ignores the rules, then his accounts are frozen.

In the report that SEBI is also probing the matter whether the shares of Adani Group are being manipulated. Notably investigation started last year and is continuing.

According to media, Six companies of the Adani Group have given returns of 200-100% in the last one year. Adani Transmission has gained 669%, Adani Total Gas 349%, Adani Enterprises 972%, Adani Green Gas 254 percent, Adani Port 147 percent and Adani Power 295 percent.