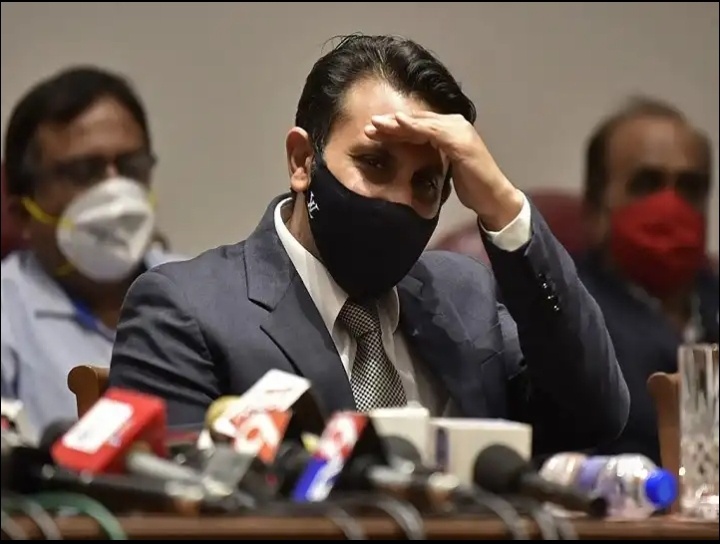 The head of the vaccine manufacturer agreed to rent a property in Mayfair for about 50,000 pounds ($69,000) a week, a record for the exclusive London neighborhood, according to two people with knowledge of the transaction.

Adar Poonawalla, chief executive officer at the Serum Institute of India Ltd., is leasing the home on one of the district’s best roads from Polish billionaire Dominika Kulczyk, the people said, asking not to be identified as the deal is confidential.

It is one of the largest mansions in the London neighborhood and the dimension of the house is about 25,000 square feet (2,322 square meters), the equivalent of about 24 average English homes.

A guest house is attached with the mansion with “secret gardens,” which can be only accessed by residents.

The deal is expected to push the battered luxury homes market in central London, which has been hit by a combination of Brexit and the pandemic. As per LonRes, a property data company, rents have dwindled 9.2 per cent in the past five years in Mayfair, according to.

His Serum Institute, currently world’s largest vaccine maker by number of doses produced and sold globally, had $804 million in revenue according to a Forbes article in November.