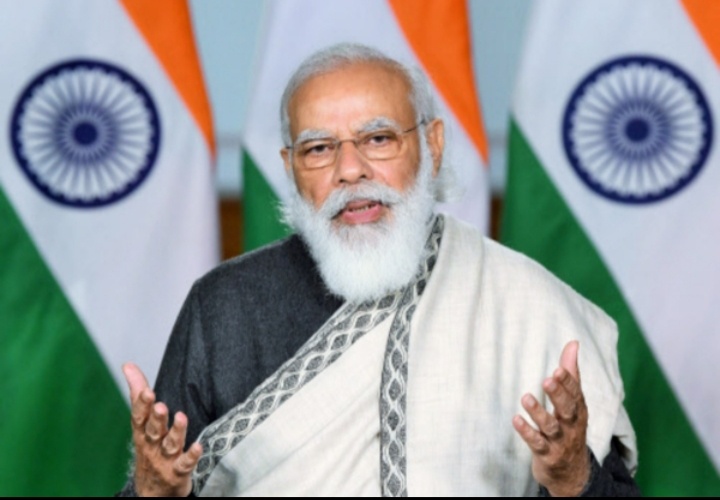 Flying of drones and other unmanned aerial vehicles (UAVs) has been banned in the entire Puducherry region from March 29-30 to ensure security during Prime Minister Narendra Modi’s visit for electioneering.

Any violation of this order is punishable by legal action under Section 188 of IPC and other relevant provisions of law, the Collector said.

“The emergent nature of case and circumstances do not permit serving of notice to the concerned in due time and hence this order is passed ex-parte u/s 144(2) of the Criminal Procedure Code, 1973,” the Collector’s order stated.

Modi would address an election rally on Tuesday to woo voters for NDA candidates contesting the April 6 Assembly polls.