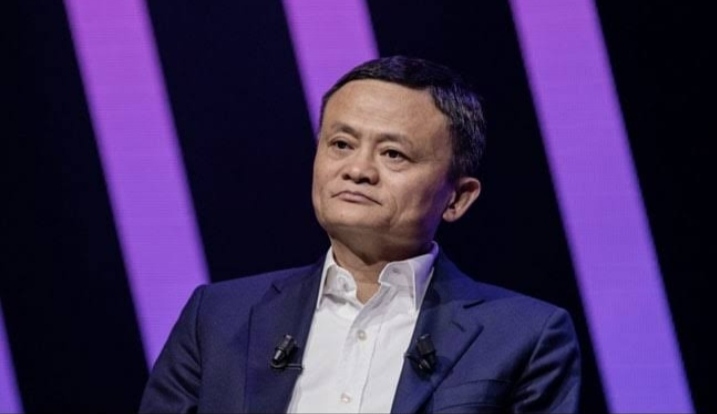 Billionaire criticizing China’s communist government and founder of Alibaba Group, Jack Ma has been missing for the last two months. Jack Ma’s disappearance after the controversy with President Xi Jinping raises many serious questions. In October last year, the Chinese billionaire criticized the policies of the government, since then he had come under target of the government. Their companies were also being monitored.

According to the Daily Mail report, Jack Ma criticized the government at an event held in Shanghai last year. He targeted China’s ‘interest-bearing’ financial regulators and public sector banks. Jack Ma had demanded from the government that changes should be made in such a system which tries to suppress the effort to start new things in business. He also called the global banking rules ‘old people’s club’.

On Christmas Eve, Jack Ma was asked by the government not to move out of China until the ongoing investigation against his Alibaba Group was completed. Jack Ma then mysteriously went missing just before the final of his TV show ‘Africa Business Heroes’ in November.

Jack Ma disappeared mysteriously from his TV show ‘Africa Business Heroes’ just before the finals in November. Not only this, his picture was also removed from the show. The spokesperson of the Alibaba Group said that Jack Ma is no longer part of the panel of judges due to the controversy. However, several weeks before the finale of the show, Jack Ma had tweeted that he cannot wait to meet all the contestants. Since then, no posts have been made from his three Twitter accounts. Earlier, he used to tweet continuously.

Earlier, property businessman Ren Zhiqiang, who criticized Xi Jinping, went missing. He described Xi Jinping as a ‘prankster’ to deal with Corona properly. He was later jailed for 18 years. Another Chinese billionaire, Xian Jianhua, has been under house arrest since 2017.