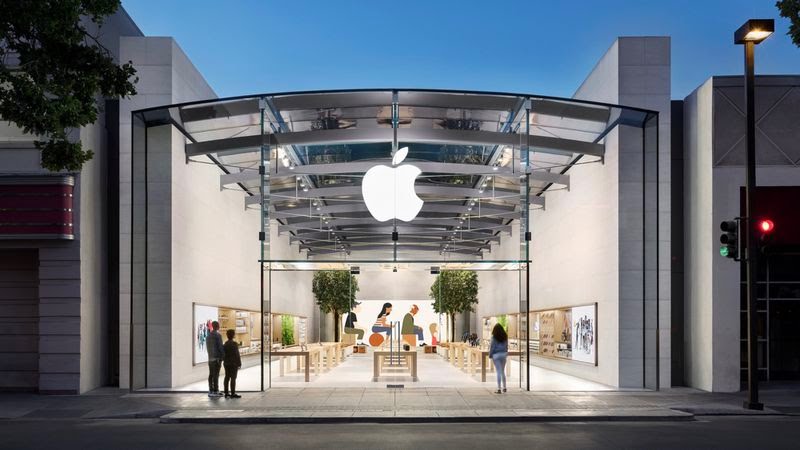 Apple is giving its retail store employees a one-time bonus next month. As reported by Bloomberg, the company will be rolling out one-time bonuses of up to $1000 for its retail workers. The bonuses are being presented in recognition of worker’s efforts over the course of the pandemic.

Retail employees who were hired before March 31, 2021 will be given $1,000, and employees who joined after that date will be given $500. Employees hired for the holiday shopping season will get $200. Apple plans to provide the bonuses to those who work in retail stores, those who do online sales, and AppleCare staff.

Since Covid-19 struck in 2020, Apple stores around the world closed and reopened multiple times — and thousands of workers were given online sales roles while physical locations were shuttered. Retail employees were still paid as normal when stores were closed.

Apple also is facing a tight market for labor, with employers across the U.S. struggling to attract enough staff.

Still, some workers see the bonuses as an acknowledgment of growing unrest among both retail and corporate staff, according to the people. Employees have complained about pay equity and other concerns at the Cupertino, California-based technology giant, with two high-profile cases getting investigated by the U.S. National Labor Relations Board.