Banned Chinese app SHEIN to be relaunched in India , but not like before 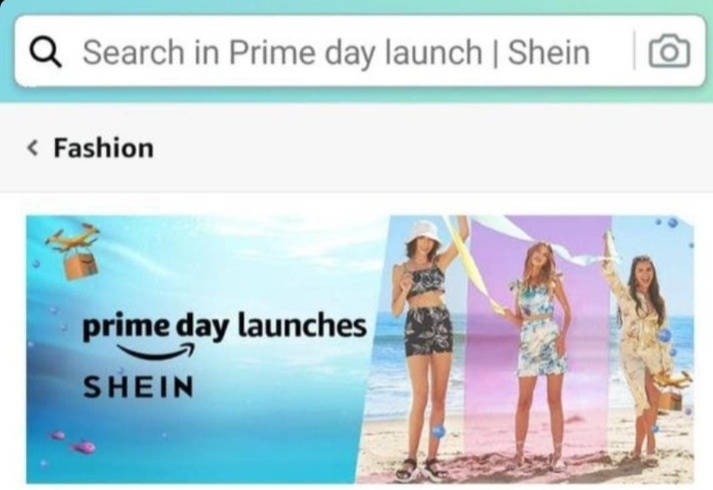 SHEIN is all set to make a comeback in India. Last year, the Modi government had banned hundreds of Chinese applications due to the Indo-China border dispute, including popular e-commerce mobile application SHEIN. SHEIN is a Chinese e-commerce application that provides a great variety of women’s dresses online.

However, after the tough stand of the Modi government after the India-China border dispute, various apps including Camscanner, Alibaba, Tiktok, UC News, PUBG have been banned in India along with other Chinese applications.

Experts say that SHEIN’S business came to a complete standstill in India after being banned by the central government, but now this company is making a comeback through Amazon. It is being speculated that for Indian customers, SHEIN is making a comeback in India not as a separate app but with the help of Amazon India.