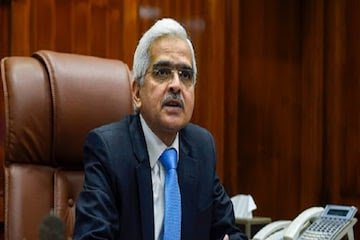 The three-day meeting of the 6-member Monetary Policy Committee (MPC) began on 6 October. RBI Governor will address the media at 12 o’clock today. RBI’s focus is on continuously reducing inflation and recovery of economic growth.

Governor Das said that the economic output still remains below the level before Covid. But the inflationary trend is more favorable than expected and economic activity is picking up gradually. High frequency indicators show that economic activity has picked up in the second quarter.

According to Indranil Pan, Chief Economist, Yes Bank, and Runen Banerjee, Economic Advisory Services Leader, PwC India, the interest rate hike may start from the first quarter of FY2023. CARE Ratings Chief Economist Madan Sabnavis says that the Reserve Bank will first increase the reverse repo rate. He can increase it to 3.50% in the February policy.

Subhada Rao, Founder, QuantEco Research also believes that the Reserve Bank may increase the reverse repo rate in the coming months. According to him, the reverse repo rate can be increased by 40 basis points between December and February. The repo rate can be increased in the first quarter of the new financial year. Mahindra Group Chief Economist Sachidanand Shukla believes that the situation may remain the same till the end of the next calendar year.