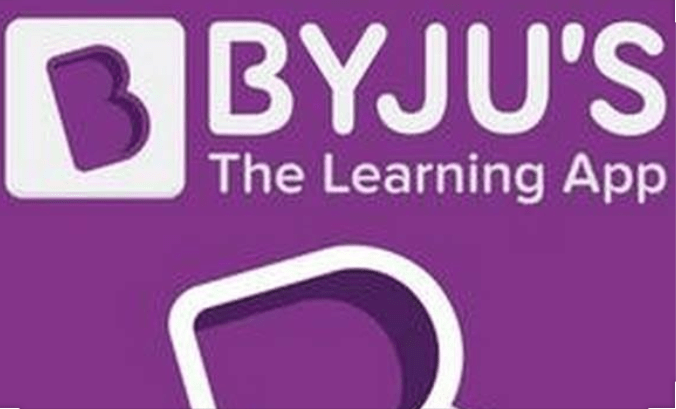 Bloomberg reports that the Bangalore-based startup has agreed to buy Aakash Educational Services, which owns and operates more than 200 physical tutoring centres across the country aimed at students preparing to qualify for top engineering and medical colleges.

According to the publication, Byju’s will pay $1 billion to buy Aakash Educational Services, which was founded in 1988 and serves more than 250,000 students. Aakash sold 37.5% stake to Blackstone in late 2019 in a deal that valued the Indian firm at about $500 million.

By 1996-97, Aakash Institute had started exploring the franchise model to set up coaching centres. Chaudhry soon realised that his institute was ready for expansion nationally. From 2003 onwards, centres started coming up in Ranchi, Guwahati, Bhubaneshwar, Kolkata, Dehradun and Lucknow. Company insiders said that all the push and ideas came from Chaudhry, who started aspire for a nationwide expansion.

Interestingly, Aakash Educational Services in November 2020 had appointed Abhishek Maheshwari as Chief Executive Officer (CEO) of the company. And before joining Aakash, Maheshwari was the President of International Business for BYJU’S, where he was responsible for BYJU’S global growth.

While BYJU’S declined to comment on the matter, Aakash Educational Services Limited (AESL) confirmed that it is in talks with Byju’s for building a strong partnership. However, the company said that the founders JC Chaudhry and Aakash Chaudhry remain committed and will continue to run Aakash Educational Services along with its management team with the same passion and commitment.

“Putting these speculations to rest, we would like to state that AESL is on a mission to build India’s largest digitally-enabled, omni-channel education company. We will accelerate our digital transformation and deliver phenomenal value to our students. We will rapidly expand our omni channel & digital offerings, as we embark on the next trajectory of quality education & growth. We remain true to our Founder’s motto of ‘Student First,’ enabling us to deliver long-term value to our students, employees, investors and other stakeholders,” said the company.