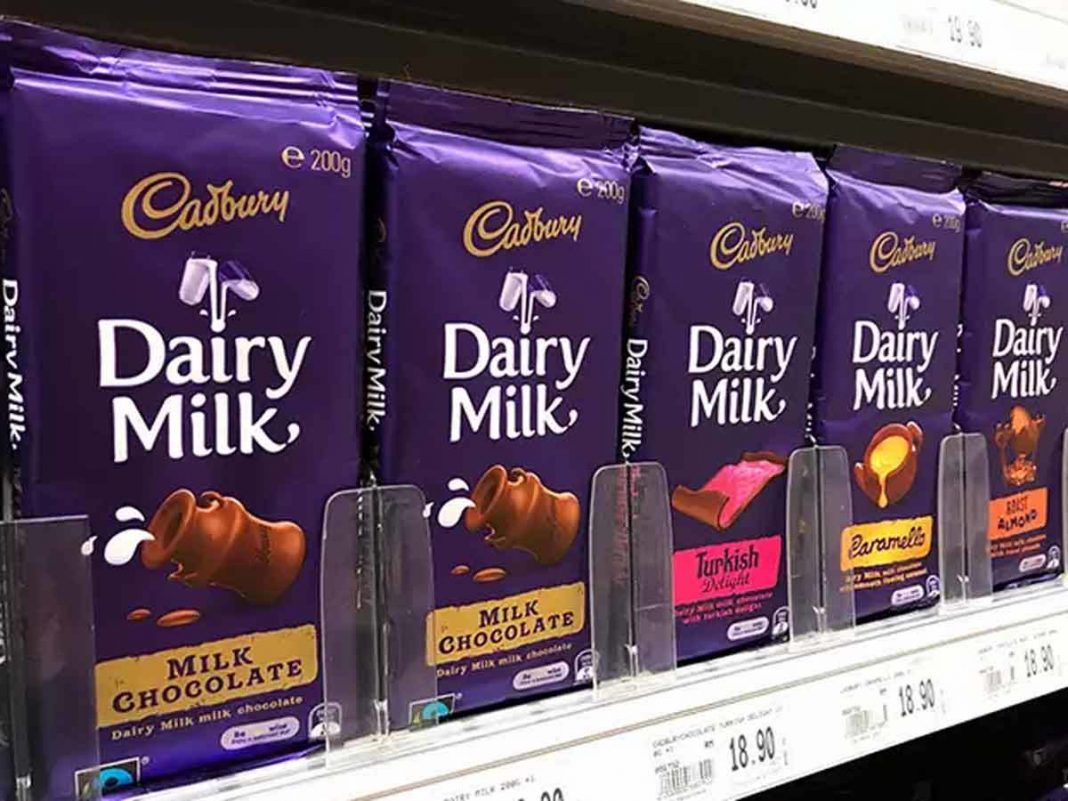 A post is going viral on social media regarding Cadbury Dairy Milk. According to this, Cadbury’s chocolate contains beef. It is being told that if a product contains a substance called gelatin, it means that that item has been made using beef.

On the other hand, the Cadbury company says that the information being spread on social media is completely misleading. This product does not belong to India. The company said that beef or any other type of meat is not used in its products sold in India. Keep in mind that screenshots taken from a website are increasingly being shared on social media.

Cadbury says that when the message about their chocolate went viral, many people called for answers. The official Twitter handle of the company was also tagged. The company said that the screenshot shared by them is not of Cadbury products manufactured in India. There is misleading information on social media.

The company claims that it is Mondlenge International American company. It is now owned by the British company Cadbury. The company said that the green circle on the wrapper of its chocolates indicates that all Cadbur products manufactured in India are 100% vegetarian.