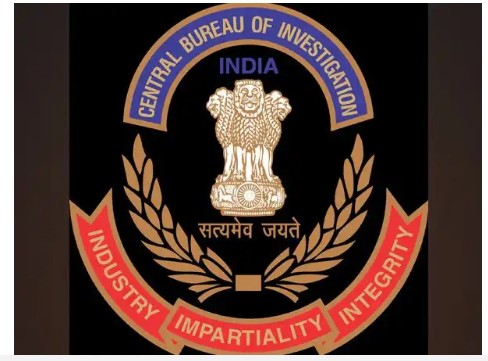 The CBI has booked Delhi-based Shakti Bhog Foods Limited for an alleged fraud of Rs 3,269 crore on a consortium of 10 banks led by the State Bank of India (SBI), officials said on Friday.

On SBI complaint, the agency has changed the managing director of the company, Kewal Krishan Kumar, and other directors Siddhrath Kumar and Sunanda Kumar, they added.

According to the SBI complaint, the directors allegedly falsified accounts and forged documents to siphon off public funds.

According to the FIR, the fraud came to light when forensic auditors submitted their final report in June 2019 on the transactions from April 2013 to March 2017. The account with an outstanding of ₹2,016 crore had turned non-performing asset in March 2015, it said.

The forensic report disclosed alleged manipulation of the account statements and stock status. In the audited financial statement for 2015-2016, the account mentioned that inventory costing ₹3,035.52 crore was damaged due to pest and, therefore, had to be sold at substantially low rates.