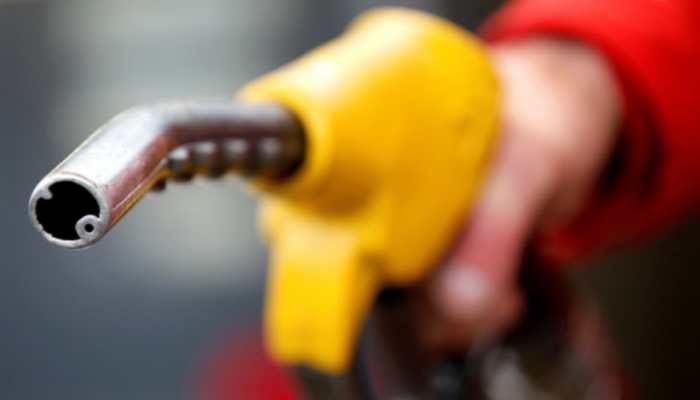 Petrol and diesel prices on Tuesday, November 16, remained stable. This was the 13th consecutive day that the prices of the auto fuels were not hiked, after a record run until the eve of Diwali.

Earlier on November 4, the government had slashed excise duty on petrol and diesel to bring rates slightly down from the record-high levels.

The total incidence of taxes on petrol has come down to 50 per cent and that on diesel to 40 per cent following a reduction in excise duty by the central government, and by a slightly higher proportion in states that have also cut local sales tax or VAT on the fuel.

The difference in the price of petrol and diesel in the states varies due to the tax and the cost of transportation imposed by the central and state government.