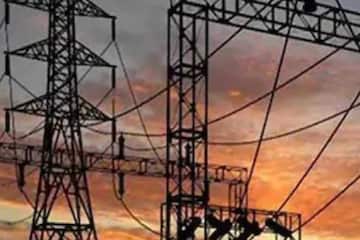 After the second wave of Covid-19 in April this year, many states imposed lockdown, which led to a decline in the demand for industrial and commercial electricity. These curbs were gradually removed after the reduction in Covid infection.