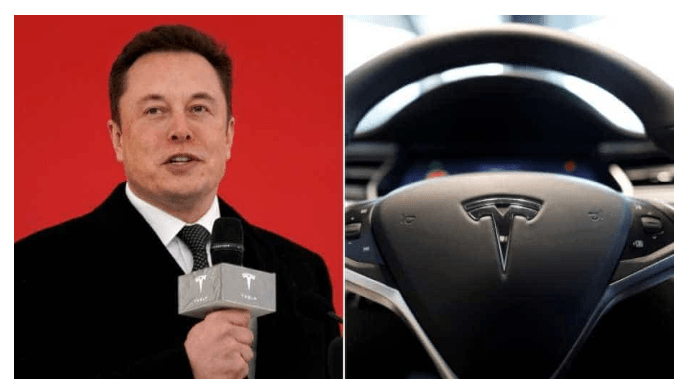 American electric car maker Tesla has registered its Indian arm amid indications that the company is set to enter the country’s automobile market. According to a regulatory filing, the firm has registered Tesla India Motors and Energy Pvt Ltd with RoC Bangalore.

This announcement officially marks Tesla’s India entry in the state of Karnataka. It would be interesting to see if the company would set-up its manufacturing base in Karnataka, or will continue to keep up the suspense and be wooed away by some other state.

The regulatory filing shows the Indian unit has three directors including David Feinstein, who is currently a senior executive at Tesla, according to his LinkedIn profile, V Sreeram, and Vaibhav Taneja.

The documents stated that the subsidiary has been registered with a paid capital of Rs 1 lakh and authorised share capital of Rs 15 lakh, divided into 150,000 equity shares of Rs 10 each.

Tesla’s entry into India comes at a time when Prime Minister Narendra Modi is increasingly focusing to promote the use of electric vehicles.

Last month, Union Minister Nitin Gadkari had said Tesla is set to start its operations in the country in 2021 and would also look at setting up a manufacturing unit based on demand.

Earlier on Tuesday, auto major Tata Motors denied tying up with the company for its India foray.

“Tata Motors has not taken any decision regarding a strategic partner for its PV business and categorically denies any and all rumours suggesting the same,” the company said in a regulatory statement.

Karnataka Chief Minister BS Yediyurappa also tweeted on Tuesday to inform that Tesla is setting up its research and development (R&D) centre in Bengaluru to commence its India operations soon. The Karnataka government had made a strong pitch to invite Tesla to the state.

“Karnataka will lead India’s journey towards Green Mobility. Electric Vehicle Manufacturer Tesla will soon start its operations in India with an R&D unit in Bengaluru. I welcome @elonmusk to India & Karnataka and wish him all the very best,” tweeted Yediyurappa.

Tech billionaire Elon Musk, who recently became world’s richest person after surpassing Amazon’s Jeff Bezos by adding more than $160 billion to his net worth in the last 12 months, had been expressing his plans to enter India for around two years.

In 2018, Musk had revealed on Twitter about his plans to have a partial presence in India by 2019. Last year, he had once again confirmed his intention to expand operations in India by 2021.