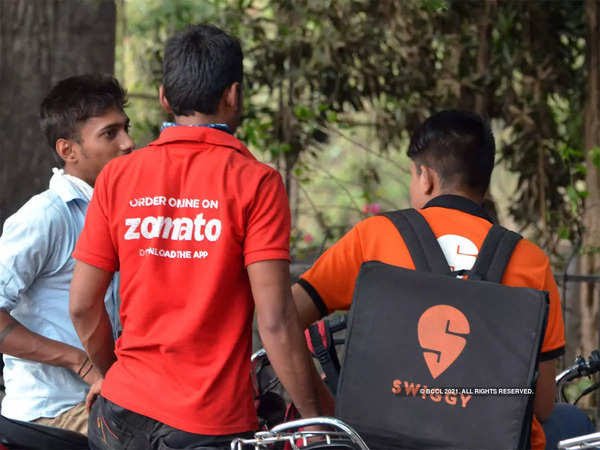 Food delivery apps like Zomato and Swiggy will collect five per cent GST, or Goods and Services Tax, from consumers instead of the restaurant they pick up orders from, Finance Minister Nirmala Sitharaman said Friday evening after a meeting of the GST Council in Lucknow.

This does not meant that a new tax for customers, just that the GST they pay on food delivered to their homes by companies like Swiggy and Zomato will now be routed to the government through a different channel.

Earlier, tax was paid by restaurants but now aggregators such as Zomato and Swiggy will pay the tax, the GST Council decided. This move would help protect revenue, she said.

Currently, these apps are registered as TCS, or Tax Collected at Source, in GST records.

The changes will be effective from January 1, 2022 to allow the e-commerce operators time to make changes in their software for such tax to be charged.

ALSO READ: GST Council Meeting : Why is it a difficult task to bring petrol and diesel under the ambit of GST?

“The decision to make food aggregators pay tax on supplies made by restaurants from January 1, 2022 seems to have been done based on empirical data of underreporting by restaurants, despite having collected tax on supplies of food to customers. The impact on the end consumer is expected to be neutral where the restaurant is a registered one. For those supplies from unregistered, there could be a 5 per cent GST going forward,” Deloitte India Partner Mahesh Jaising said.

The Council also extended concessional GST rates on drugs used in COVID-19 treatment till December 31, and exempted certain other medicines, including those used in the treatment of muscular atrophy (and single doses of which cost crores of rupees).

Tax drugs used for cancer treatment were also reduced – Keytruda (the brand name for Pembrolizumab), for example, will now invite only five per cent GST compared to 12 earlier.

Gold Price Update: Yellow metal stable, silver flies at a breakneck speed. Know how much it costs in your city

Elon Musk for a while dislodged as world’s richest person , Louis Vetton’s Bernard Arnault has a brief stay