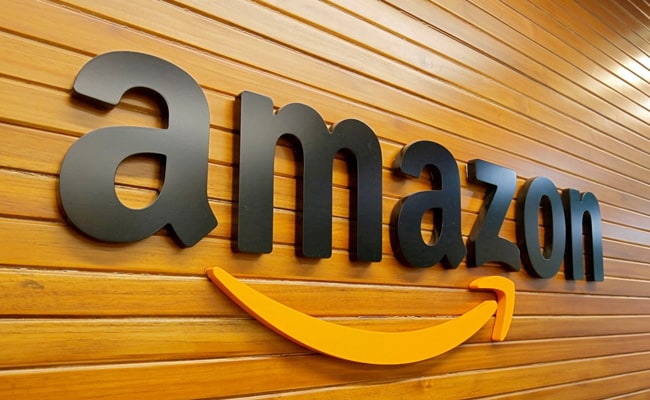 Amazon has taken support of court against the Enforcement Directorate (ED). Giving this information, the sources said that the company has sought quashing of the investigation into the alleged violation of foreign disinvestment laws in its deal with Future Group in the year 2019.

E-commerce company Amazon has filed a writ petition in the Delhi High Court seeking clarification within the purview of the Enforcement Directorate’s (ED) probe into alleged foreign exchange violations.

Sources reveal that Amazon has said in its petition that the ED is expanding the scope of its investigation by seeking specific and confidential legal advice in the normal course of business.

The company says that the activities after starting the e-commerce business in India have also been brought under scrutiny.

The American e-commerce company said that the ED demand of such information from it is against accepted judicial standards. However, it has said that its request is not related to the Enforcement Directorate investigation in the deal between Future group and Amazon.

According to sources, Amazon has also sought advice from the High Court on what is the rationale behind calling its officials not associated with the Future-Amazon deal for questioning.

There is a legal dispute going on between Amazon and Future Group. In August last, Future Group had signed a deal worth Rs 24,500 crore with Reliance Retail.

Amazon has called that deal a violation of its 2019 investment agreement with Future Group.

However, the Competition Commission of India last week suspended its approval for Amazon’s deal to buy a stake in Future Coupons Pvt Ltd.