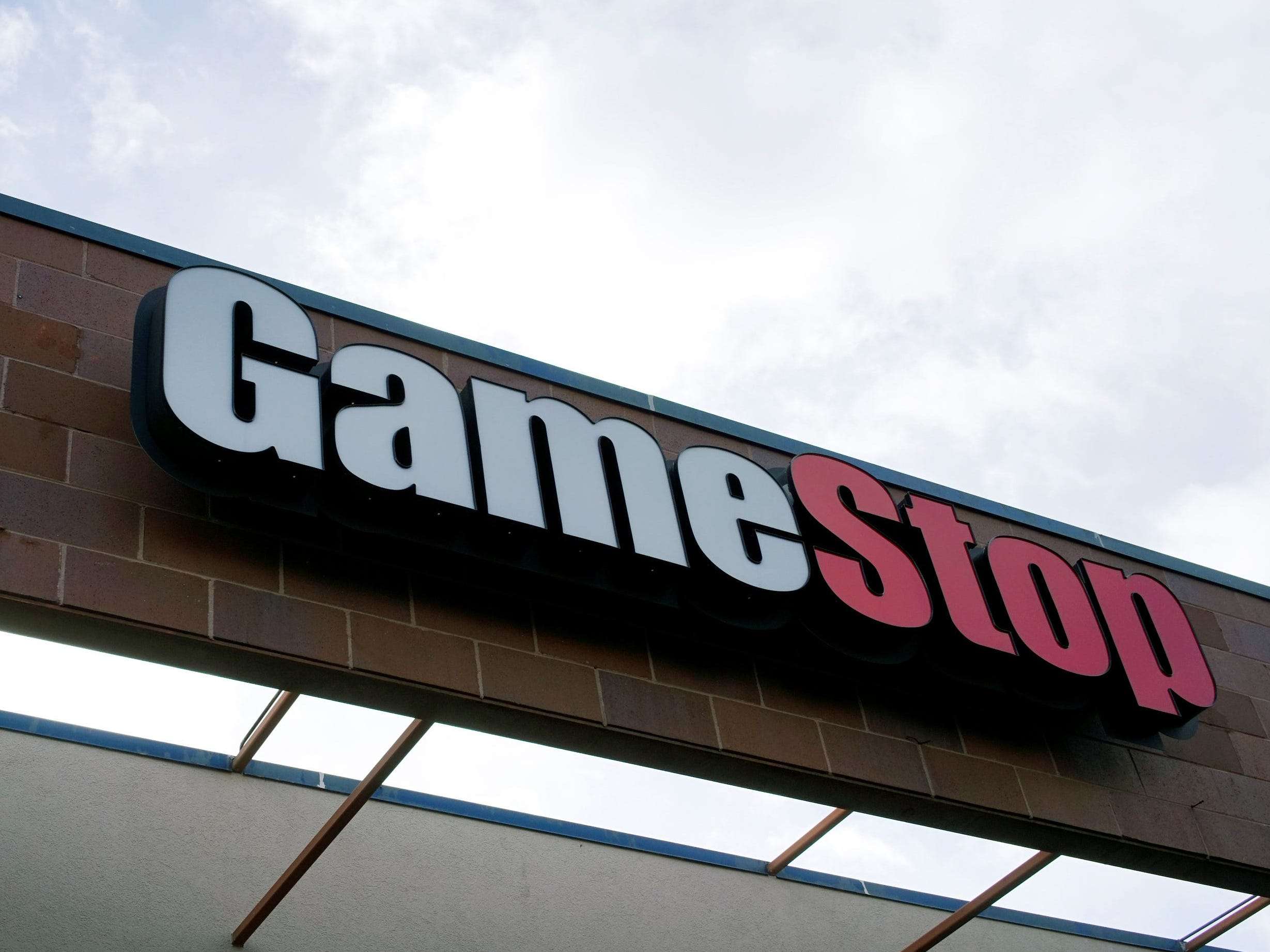 GameStop stock equal to 139% of its available shares has been borrowed and sold short, a bearish position showing mark-to-market losses of over $6 billion year-to-date, according to data from financial analytics firm S3 Partners. That figure is little changed since last Thursday’s 141% short-interest reading, even though GameStop shares have surged roughly 78% in the past two days alone.

The GameStop saga all started when the WallStreetBets subreddit rushed into Gamestop stock on January 13, praising an activist letter written by Chewy’s co-founder Ryan Cohen and calling on each other to squeeze short-sellers.

The stock closed 57% higher that day and by the time markets closed on January 14, GameStop share price had doubled.

GameStop has rallied more than 680% in January alone as an army of retail investors marshaled against short sellers in online chat rooms, encouraging each other to pile on and keep pushing the stock higher. Short sellers have amassed a mark-to-market loss of more than $5 billion year to date in the stock, including a loss of $917 million on Monday and $1.6 billion on Friday, according to data from S3 Partners.

Gold Price Update: Yellow metal stable, silver flies at a breakneck speed. Know how much it costs in your city

Elon Musk for a while dislodged as world’s richest person , Louis Vetton’s Bernard Arnault has a brief stay