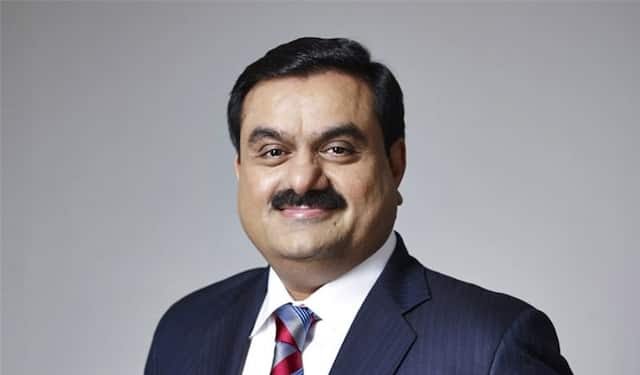 No Asian including China’s Jack Ma and India’s second richest person Mukesh Ambani has ever broken into the top three of the index.

Moreover, the 60-year-old is the only one with gains in their fortune among the top 10 richest people including Musk. The last change in his wealth was +1.12 billion while the year-to-date change in his fortune was $60.9 billion.

Mr Adani, 60, has spent the past few years expanding his coal-to-ports conglomerate, venturing into everything from data centres to cement, media and alumina. The group now owns India’s largest private-sector port and airport operator, city-gas distributor and coal miner. While its Carmichael mine in Australia has been criticised by environmentalists, it pledged in November to invest $70 billion in green energy to become the world’s largest renewable-energy producer.

The conglomerate made headlines last week with the announcement that Adani firms are set to acquire 29 per cent stakes in NDTV, one of India’s top news networks. However, NDTV has stated that the transaction is subject to approval from market regulator SEBI, which the conglomerate has declined.

Furthermore, Fitch group unit CreditSights recently stated that the Adani Group is highly leveraged and could fall into a debt trap.